Ana Jalandoni opens up on abusive relationship with Kit Thompson 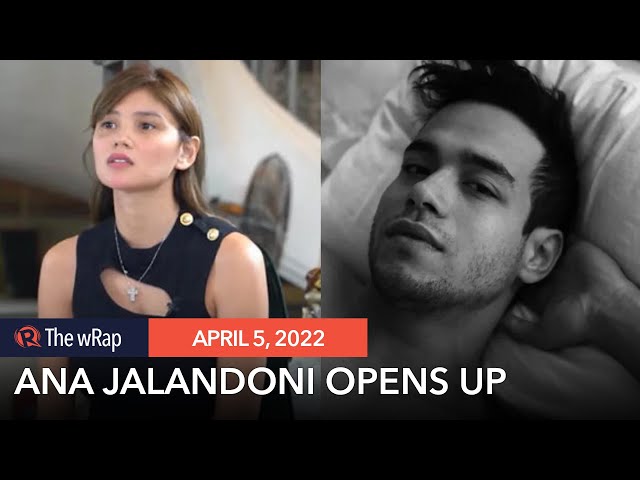 MANILA, Philippines – Actress Ana Jalandoni opened up about her verbally and physically abusive relationship with Kit Thompson in an exclusive tell-all interview with Boy Abunda on Saturday, April 2.

In the two-part video uploaded on Youtube, the actress revealed all the other incidents in which Thompson was violent prior to the altercation they had in Tagaytay in March this year. 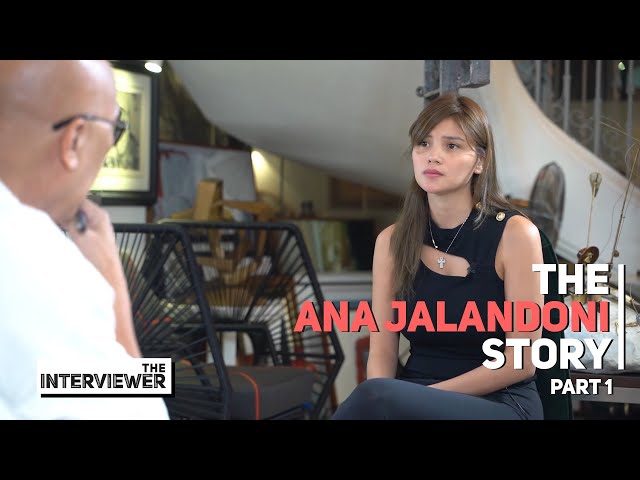 Still in recovery with some bruises left on her face, Jalandoni narrated how their relationship started and recalled their past fights, including the first, which happened on their way to Pampanga. The two were supposedly drunk, joking about their exes, as they loved to “roleplay.” Thompson got angry all of a sudden, saying hurtful words to the actress after the actress joked about a certain ex from Nueva Ecija.

(We were going to Pampanga and joking about our exes. I mentioned a certain ex from Nueva Ecija. I said, “Go, bring me to Nueva Ecija.” We were happy but he got angry at me. “What did you say?” It was then that I saw that he can be aggressive, one wrong word and he gets angry.)

Jalandoni got scared and was planning to go home, but the two made amends after Thompson apologized.

It was followed by a second incident at the actress’ house when Thompson was fixing the bidet in her bathroom. According to Jalandoni, her boyfriend asked her jokingly who among his friends she likes, to which she answered none at first but suddenly changed her answer, something Thompson took seriously.

(We were joking about who’s my type among his friends. I said, “None, of course I only want you.” Then I suddenly said, “You know that friend of yours who likes me, I will date him if you’re not my boyfriend.” It was a joke. For me, it was a joke because we were joking. But he got angry again.)

Like their previous fight, the two made up when Thompson apologized and asked the actress not to leave him.

Unfortunately, another incident followed in February 2022, when they spent the actor’s birthday together in Palawan. Jalandoni narrated that she was tired after a full day at the beach, so she fell into a nap while Thompson was in the shower. When he got out and saw Jalandoni sleeping, he slapped the actress to wake her up and got into a fight, disappointed because he wanted to have sex that night.

(When we entered the room, he went to the toilet to shower. I was on the bed. Of course I was tired, so I fell asleep. After he was done, he went and slapped me to wake me up, saying, “Are you just gonna sleep on me? It’s my birthday, we’re here in Palawan, and you’re just going to sleep?” I replied, “Why did you slap me? Kit, I’m just tired, we’re tired, I just fell asleep.”)

In the interview, Jalandoni got emotional and said Thompson always turns into a different person every time he gets drunk— something the actor already made her aware of at some point in their relationship. She stayed and ignored the red flags because she believed she could help him change.

(I love him, Tito Boy, so I tried. I tried to help him. Not to fix him exactly but I want to make him understand, because I know he trusts that I won’t say anything bad to him. I tell him, “Kit, don’t do that,” “Kit, stop that.”)

She also told Thompson to seek help for his anger management issues because it was getting out of hand as evidenced by their past altercations.

Thompson was put under fire in March after allegedly detaining and hurting Jalandoni while in a hotel in Tagaytay City. Police have since filed a complaint against the actor.

Two weeks after the Tagaytay incident that broke headlines, Jalandoni made her first public appearance through a press conference, wherein she revealed that she filed complaints of violence against women, illegal detention, and frustrated homicide against Kit Thompson.

There is no official statement yet from Thompson, although Jalandoni said in the second part of her tell-all interview with Abunda that he already apologized to her through Instagram. 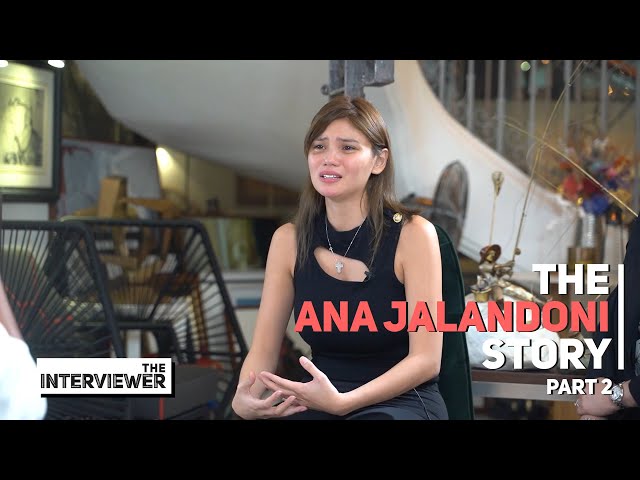 The actress chose not to respond to the message and said she will forgive Thompson “in time.” She also added that although there is still love left for the actor, she would not get back together with him because she’s not sure he’d change.

Thompson, 25, and Jalandoni, 25, first met each other in October 2021 when the actor was insistent on sending the actress direct messages on Instagram. They had their first date after weeks of talking online.

They first revealed their relationship to the public in December 2021 through an Instagram post. – with reports from Euna Regaspi/Rappler.com