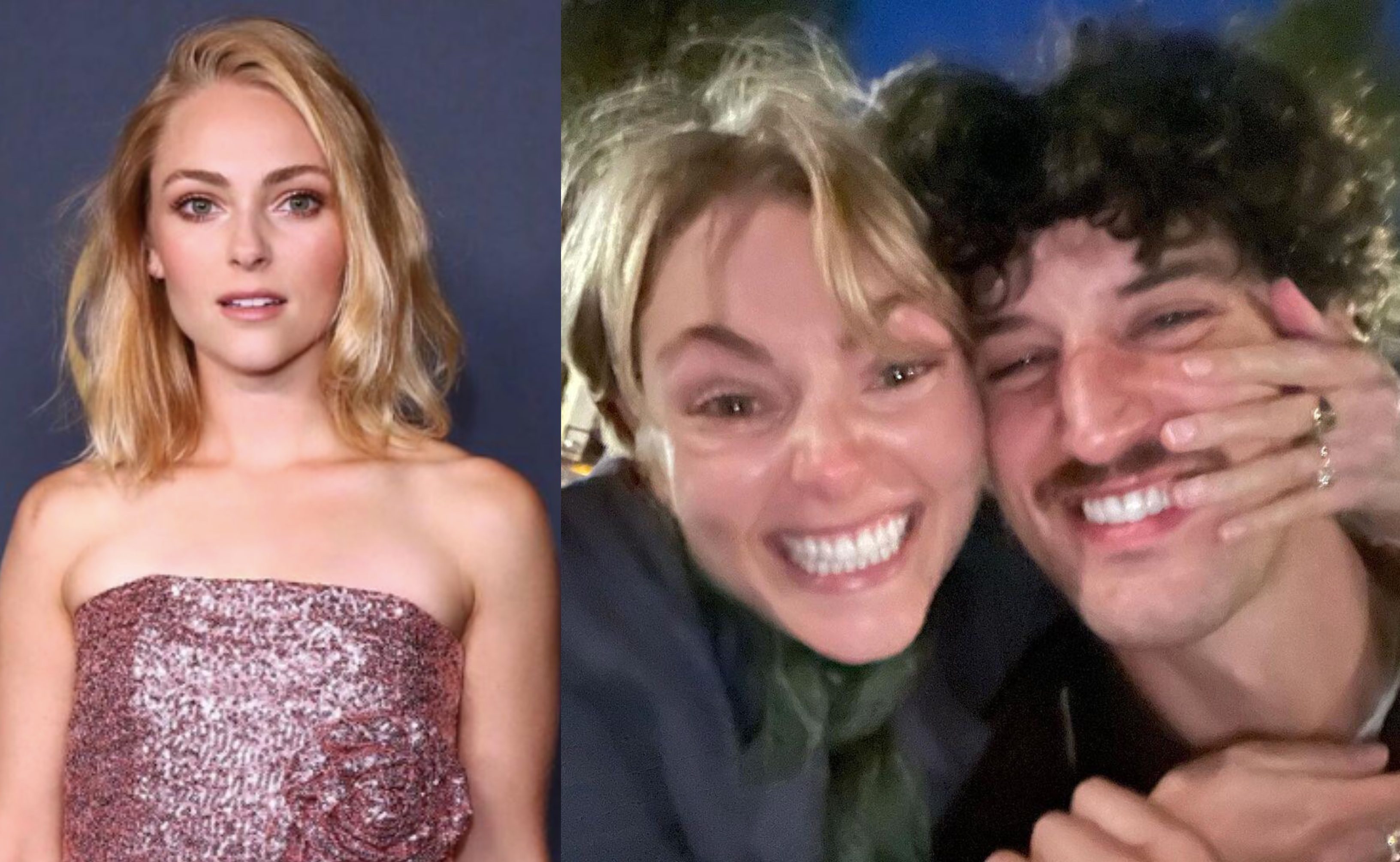 The Carrie Diaries’ star AnnaSophia Robb announced on Wednesday, September 8, that she is now engaged to Trevor Paul.

“I want to be with you everywhere! And now I get to. We got engaged!” she captioned a series of photos, including one of her and Paul smiling as she showed off her engagement ring.

The actress then described her fiancé as her “best friend, the greatest man I know, and a real bad b*tch.” “I feel pure joy beginning the rest of our lives together,” she said.

Robb also uploaded a photo of them on her Instagram story, writing, “Best friend for LIFE.”

Several celebrities like Joey King, Vanessa Hudgens, and Mira Sorvino sent in their well-wishes for the couple. “I couldn’t smile any wider if I wanted to. You two are the greatest and I love you both,” King said.

The couple has kept their relationship mostly private, but the actress has been sharing photos of Paul on her Instagram profile since 2019.

Robb, 27, began her career as a child actress, where she starred in films like Charlie and the Chocolate Factory, and Bridge to Terabithia. She rose to fame for her portrayal of Carrie Bradshaw in The CW series The Carrie Diaries.  – Rappler.com