After months of speculation, ABS-CBN confirmed on Thursday, September 16, that actress Lovi Poe is now officially a Kapamilya.

Over her 15-year career, Lovi has proven that she is more than just a pretty face or the daughter of showbiz royalty. As she embarks on a new journey, let’s look back at her showbiz career.

Lovi said she has always knew FPJ was her dad, but they rarely spent time together. It was only in 2004, during FPJ’s presidential run, that the actor admitted fathering a child out of wedlock. Before that, the public only knew of now Senator Grace Poe as FPJ’s daughter.

Despite the situation, Lovi said in a Tunay na Buhay episode that she had  a happy childhood. She grew up with her mom and a younger sister.

(Even when I was young, I already knew what I wanted to do. My school clubs were Glee and drama. These small things made me realize that my goal is really to become an actress… Maybe it really runs in the family.)

Lovi, however, knew that pursuing showbiz as the daughter of an entertainment icon wouldn’t be easy. “It was more of a challenge to be his daughter and carry his name than an easy way in the industry. Sa sobrang ganda ng iniwan niyang alala sa ating lahat, mahirap siyang pantayan. Ire-relate siya lagi, which is understandable,” she said.

(He left us with great memories. It’s hard to be at par with him. His name will always be connected to mine, which is understandable.)

It took several years but Lovi learned how to not let the pressure of being a Poe get to her. “The moment I put it aside and actually tried my best not to think about him being my dad, I made sure that I was professional sa trabaho (at work), and just did my best,” she said.

“When I go to work, it’s not because of my dad anymore. It’s because this has always been my dream.”

But Lovi emphasized that she’ll forever be thankful of having FPJ as his father. “Ang dami kong narinig na kwento about him at legacy na naiwan niya (I heard so many stories about him and his legacy). It’s something I will always treasure. People treat me nicely because he was nice to them. If I even became half the person that he was, then I’m all set,” she added.

Establishing her own name

Lovi made her television debut in the GMA youth-oriented afternoon show Love to Love. But her first big break was landing the role of Krystal Maisog in the 2006 GMA series’ Carlo J. Caparas’ Bakekang.

“Wala pa akong alam sa pag-arte niyan. Grabe ‘yung pressure na nabigay sa akin pero eventually natuto rin ako, (I didn’t have any idea about acting back then. There was so much pressure but over time, I learned)” she recalled in a Tunay na Buhay episode.

In 2009, she joined veteran actors Gloria Diaz, Snooky Serna, and Emilio Garcia in the Joel Lamangan film Sagrada Familia. “It was my first daring movie,” said Lovi. Her performance in the movie earned her the FAMAS Best Actress Award at the 58th Filipino Academy of Movie Arts and Sciences Awards. 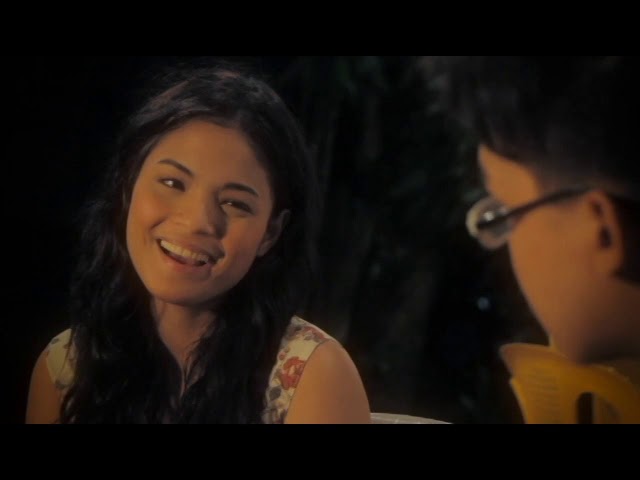 In 2012, she won the Movie Supporting Actress of the Year for the movie Yesterday, Today, Tomorrow at the PMPC Star Awards for Movies. Lovi also starred alongside Nora Aunor in the drama movie Thy Womb, where she was named Pinakapasadong Katuwang na Aktres at the 2013 Gawad Pasado Awards.

Lovi earned seven acting awards in her first seven years as an actress – achievements many can only dream of. “I feel so blessed. I have a good support system and just good projects,” she said in her The Buzz Uncut guesting.

Now a critically acclaimed actress, Lovi says she’s learned how to experiment with her projects and accept mature roles. “This image thing, it’s just something that I play with. It’s not something that I’m doing every day. I keep pushing myself. It’s something I really enjoy doing, as long as it’s done tastefully,” she told Inquirer.

Lovi said the 2014 GMA series Ang Dalawang Mrs. Real with Maricel Soriano was definitely memorable. “The fact na nabigyan ako ng opportunity, ng chance na maka-eskena siya at masampal siya, isang karangalan ‘yun, (The fact that I was given the opportunity to have a scene, and hit her, that’s an honor.)” she said.

Over the years, Lovi has continued to be a prolific actress, starring in the series Yesterday Bride, Mulawin vs. Ravena, The One That Got Away, and movies Sana Dati, The Bride and The Lover, Woke Up Like This, The Annulment, Hindi Tayo Pwede, and Malaya.

Lovi’s talent has been recognized all over the world, too.

In December 2020, she won the Best Actress Award for her performance in the movie Latay (The Battered Husband) at the 10th International Film Festival Manhattan.

“Love making films, especially films with themes that are hard to talk about, with characters that are rarely seen on screen. I have never portrayed the role of a violent wife to a battered husband. To say it was challenging is an understatement,” she wrote.

She added, “I am fond of taking on off-beat roles and doing projects like this that raises awareness about domestic violence, particularly towards men, which isn’t documented as much.”

She is also set to star in the Hollywood movie The Chelsea Cowboy with Alex Pettyer and Poppy Delevingne.

Lovi as a musician

Lovi is also passionate about music. In 2006, she released the studio album The Best of My Heart, followed by Bloom in 2008.

Apart from movies and television projects, Lovi also released several music videos, digital singles, and has even sang some soundtracks for her films. 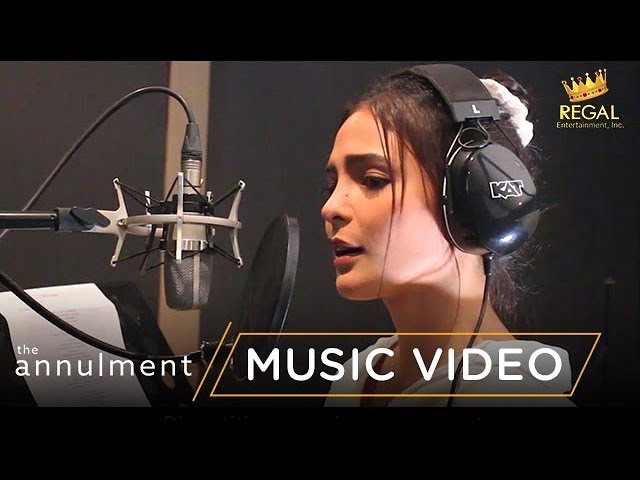 Among them are “Love Affair,” “Segundo,” “No Ordinary Love,” and “Di Lang Ikaw.” In 2021, Lovi released three digital singles. She is currently gearing up to release an EP.

“Under,” released in March 2021, is produced by Ømen., who has worked with Beyonce, Usher, and Drake. “Dreams do come true and mine came in the form of recording and being produced by Grammy award-winning producer Ømen,” she said in an Instagram post.

In June, Lovi released “Lost.” Talking to Flaunt, Lovi said she was happy to be back making music. “Music was my #1. Now I’ve been really blessed to have been led to this path to do more movies and TV shows, then eventually venture into singing again, into music. It’s been great, I’m really happy.”

Her latest single, “Candy,” was released in August. “It’s very dreamy. Kind of has an old school 90s LA vibe. It’s quite far from what I usually do, which is good – it shows a different personality,” Lovi told Vents Magazine about the song. 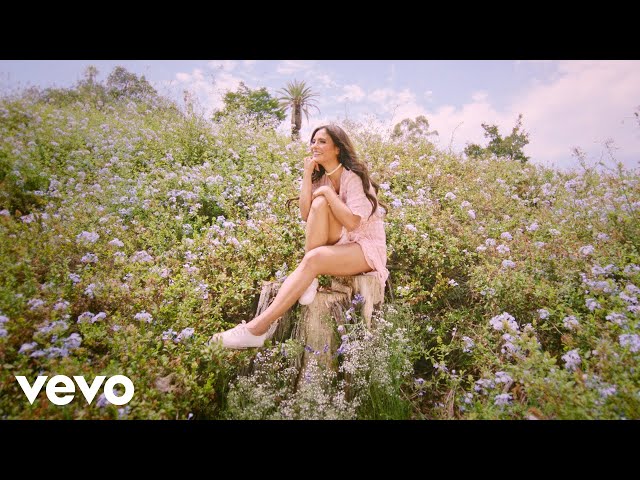 Lovi also teased fans on what to expect for her upcoming EP, which will be released in September. “You can perhaps say that the tracks we have show different sides of me… just like how, say, a relationship has a different side to the story. I think people will find something to relate to whether it’s in the lyrics or as something to just bop to.”