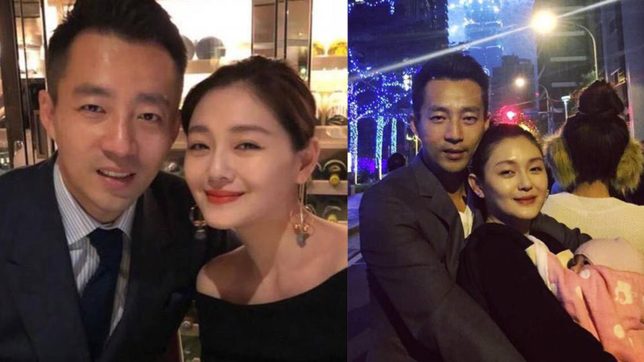 Taiwanese actress Barbie Hsu, popularly known as Shan Cai in the series Meteor Garden, announced that she has filed for a divorce from businessman Wang Xiaofei, her Chinese husband of 10 years.

According to a report by The Straits Times, the couple, through their lawyer, released a formal statement on Monday, November 22.

“After serious and careful consideration, Mr. Wang and Ms. Hsu have decided to divorce amicably and have begun related legal proceedings,” the statement was quoted as saying.

It also said that the decision was mutual and both parties have agreed to peacefully co-parent their two children.

“Even as they separate now, they are thankful for what they have given each other…. They will continue to raise their children together and give them all their love and support,” it read.

The announcement comes months after the couple were  first rumored to be divorcing in June 2021.

In a separate report on Wednesday, November 24, The Straits Times said that Wang is now rumored to be seeing someone new, just shortly after the news of their divorce came out.

The article also said that Hsu, 45, spoke to Taiwan’s Apple Daily and wished her Wang, 40, well. “I wish for him to find a companion who is more suitable than me,” she said.

Aside from Meteor Garden, Hsu also starred in movies Reign of Assassins, Connected, and series Mars and Summer’s Desire. She hasn’t accepted any acting roles since 2012. – Rappler.com