Facebook Twitter Copy URL
Copied
Tag your friend who wants to be under the same company as BTS and TXT!

MANILA, Philippines – Think you’ve got what it takes to be a K-pop idol? Well, you’re in luck as Bighit Music announced on Sunday, June 5, that they would be holding global auditions!

Auditions will only be open to male applicants born after 2002 who have a knack for singing, dancing, rapping, playing the guitar, and producing their own music. The best part? It’s not restricted to any nationality! 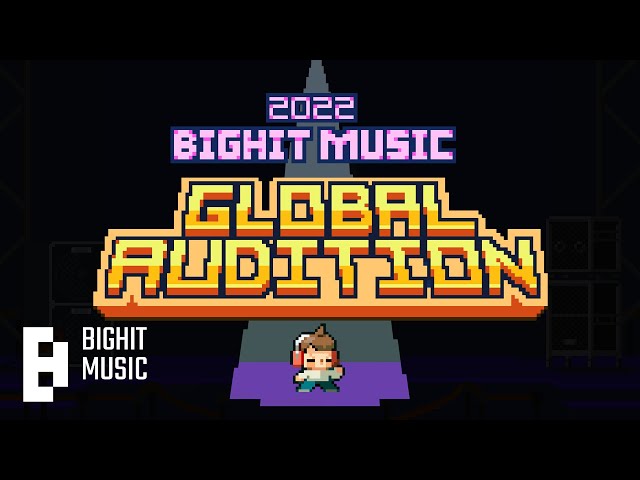 Live on-site auditions will be held in seven cities across the world – Los Angeles, Toronto, Sydney, Bangkok, Taipei, Tokyo, and Seoul through the months of June to September.

Applicants will be asked to prepare one unaccompanied free-verse rap and/or song number, a single-verse dance number with the music of their choice, and any other way to showcase their full potential as an idol (e.g., instruments, modeling, etc.). Make sure to bring a device that can connect to the internet for music!

Auditions will be done on a walk-in basis. No prior registration is needed.

Don’t see your city on the list above? Worry not! Online auditions are set to take place from June 6 to September 18, 2022.

According to its website, online applicants should also send videos of them singing, rapping, and dancing. Videos should be at least one minute long, and clips with poor sound or image quality may be excluded from the screening.

Successful applicants will be contacted individually, while those who have not been selected will not be separately notified.