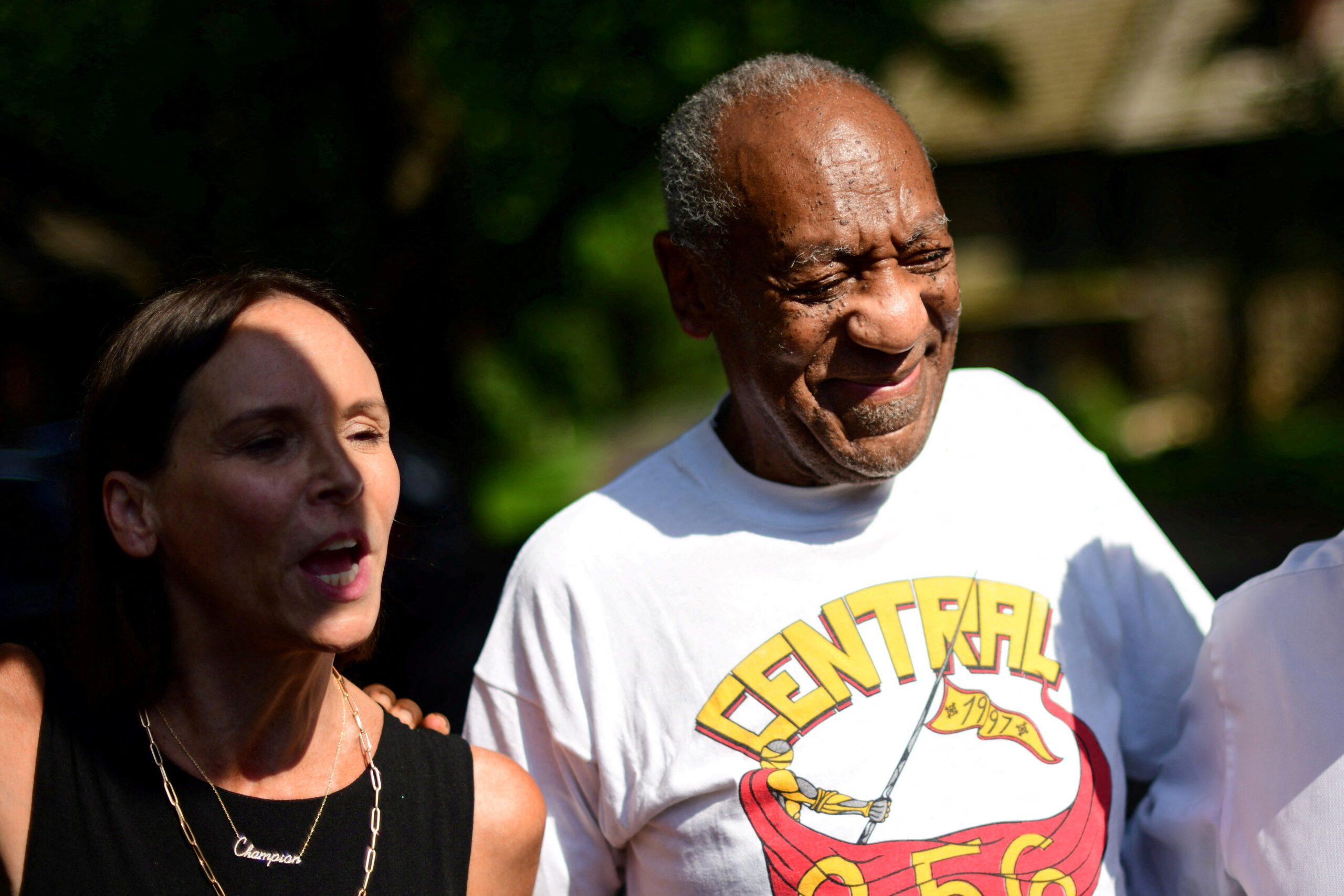 CALIFORNIA, USA – Legal arguments in a civil case against Bill Cosby came to a close on Wednesday, June 15, with his attorney telling jurors they should not believe his accuser’s claim that the comedian sexually assaulted her at the Playboy Mansion in 1975.

Cosby lawyer Jennifer Bonjean said plaintiff Judy Huth “did not tell the truth about a number of important things” in her testimony that Cosby forced her to perform a sex act when she was 16 and he was 37. The actor and comedian denies the allegation.

A main issue raised by Bonjean is that Huth has changed the date she said the alleged incident occurred.

When Huth filed the lawsuit in December 2014, she said Cosby took her hand and masturbated himself with it in a bedroom at the mansion in 1974. Weeks before the trial, she said she had been mistaken about the date and now believes it happened in 1975.

“I don’t think you can believe anything Ms. Huth says frankly,” Bonjean said to the jury.

Bonjean argued that Huth and a friend who accompanied her to the mansion had come up with a story together to get money from Cosby. The friend also had initially said the date was 1974.

Bonjean ended her closing remarks by showing a “Game Over” message common in arcade games on a screen in the courtroom.

That prompted a strong retort from Huth attorney Nathan Goldberg. “It’s not about a game,” he shouted at Bonjean during his final remarks to the jury. “Have some respect for somebody who was sexually assaulted.”

Goldberg asked jurors to hold Cosby “fully accountable.” Huth is seeking damages for emotional distress she said she suffered from 2014, when allegations against Cosby were prevalent in the news, and 2018 when he was sentenced to prison for sexual assault in Pennsylvania.

Jurors in the case, which is being tried in California Superior Court, are expected to start deliberations on Thursday, June 16, after the judge provides jury instructions.

Cosby did not appear in person at the trial, but jurors were shown a roughly 10-minute video of Cosby answering questions from one of Huth’s attorneys during a deposition in 2015.

While Cosby said he did not remember Huth, he said the incident could not have happened because he would not have pursued sexual contact at that time with someone who was 15.

The civil trial in California is taking place 11 months after Cosby was freed from prison when Pennsylvania’s highest court threw out his sexual assault conviction in a different case.

Cosby, 84, is best known for his role as the lovable husband and father in the 1980s television comedy series The Cosby Show, earning him the nickname “America’s Dad.”

But his family-friendly reputation was shattered after more than 50 women accused him of sexual assaults over nearly five decades. – Rappler.com