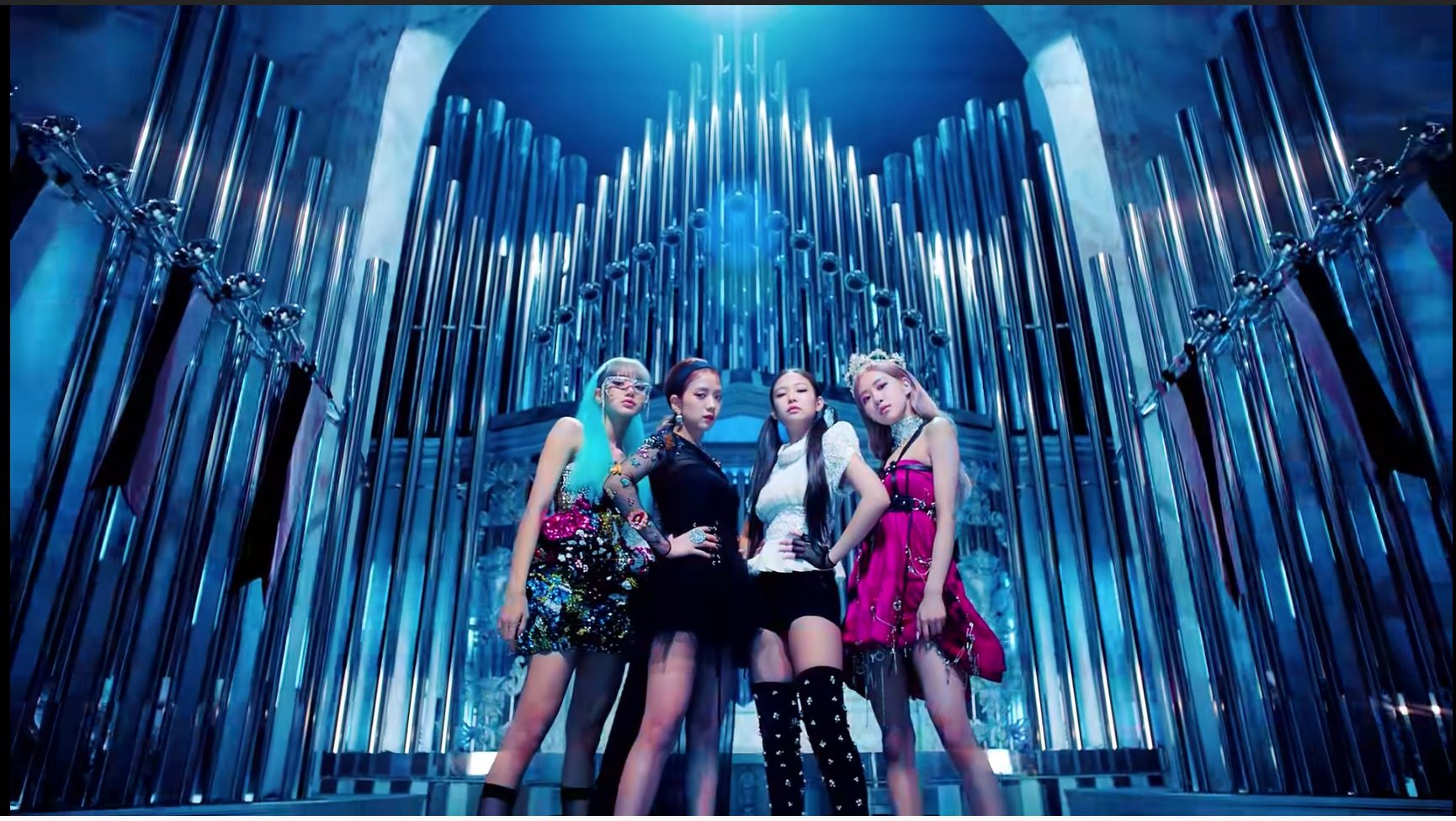 Facebook Twitter Copy URL
Copied
'We want to bring our customers nothing less than the best in entertainment,' says Globe CEO Ernest Cu

“This year has brought unprecedented challenges for everyone, locally and globally. Despite this, we strive to provide customers better everyday experiences that they will enjoy,” said Cu in a release to media following the livestream announcement.

“Having BLACKPINK join the Globe family is proof that we won’t stop bringing the world into our customers’ homes. BLACKPINK being one of the world’s biggest groups has a huge following in the country.  We want to bring our customers nothing less than the best in entertainment,” he added.

Globe is among the Philippines’ biggest telcos. BLACKPINK, meanwhile, is among the biggest K-pop girl groups in the world.

BLACKPINK debuted in 2016 and is composed of Jisoo, Jennie, Rosé, and Lisa. They’re among the biggest musical groups in the world, with strong followings both on and off social media. They music videos, in particular, have repeatedly broken records on YouTube.

The group recently released their first full album, The Album. Its release was followed by the premiere of a Netflix documentary that follows them from their trainee days to their Coachella performance, BLACKPINK: Light Up The Sky. – Rappler.com