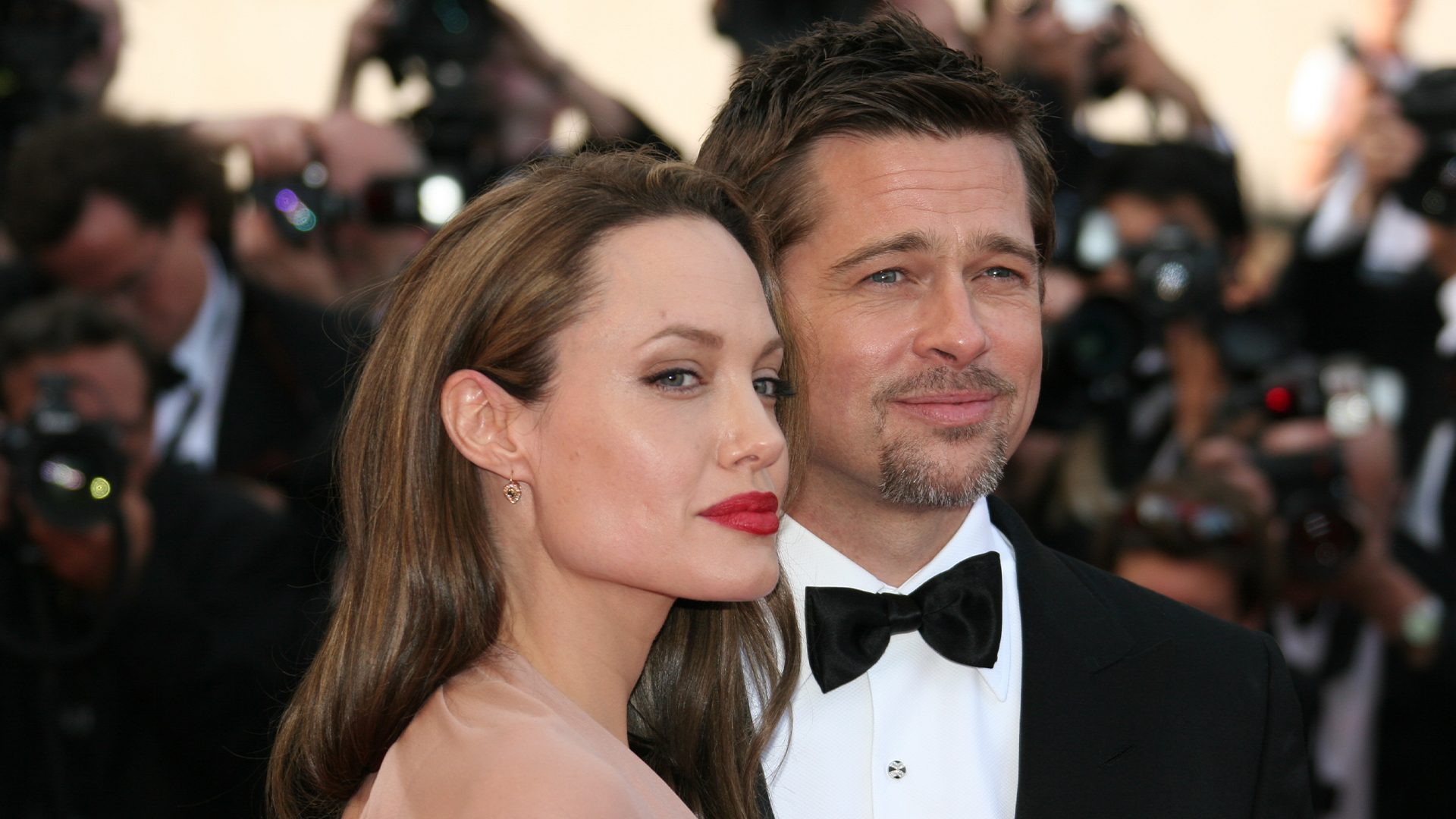 MANILA, Philippines – Brad Pitt is suing ex-wife Angelina Jolie for allegedly selling without any mutual consent her stake in the French winery Château Miraval that the couple owned.

According to US Weekly, NBC, and other US media outlets, the Hollywood actor filed the lawsuit in a Los Angeles Superior Court, claiming that Angelina sold their respective interests in Miraval to a third party – a Russian oligarch named Yuri Shefler – in October 2021 without his knowledge, despite them previously agreeing that they would never do so “without the other’s consent.” Shefler is from a Luxembourg-based spirits manufacturer.

In the lawsuit, Pitt, 58, also accused Jolie of “attempting to gain profits that she did not earn and returns on an investment she did not make.” She allegedly stopped contributing to their loan to Miraval in 2013, while Pitt continued to do so. The lawsuit seeks to reverse Jolie’s stake sale, as well as unspecified damages.

He also claimed that the vineyard became a “profitable” passion under his stewardship, growing it into a “multimillion-dollar success” and a “highly-regarded producer of rosé wine,” ever since the couple bought it in 2008 for €25 million ($34,087,100). Pitt contributed 60%, while Jolie gave 40% to a business they saw as a “home to share with their children and the vineyard as a family business.”

The A-list couple wed in the same French estate in August 2014, after being together since 2004. In September 2016, Jolie filed for divorce, citing “irreconcilable differences.” Jolie and Pitt are currently battling in court for legal custody over their six children, three of whom are adopted: Maddox, 20; Pax, 18; Zahara, 17; Shiloh, 15; and twins Knox and Vivienne, 13. – Rappler.com