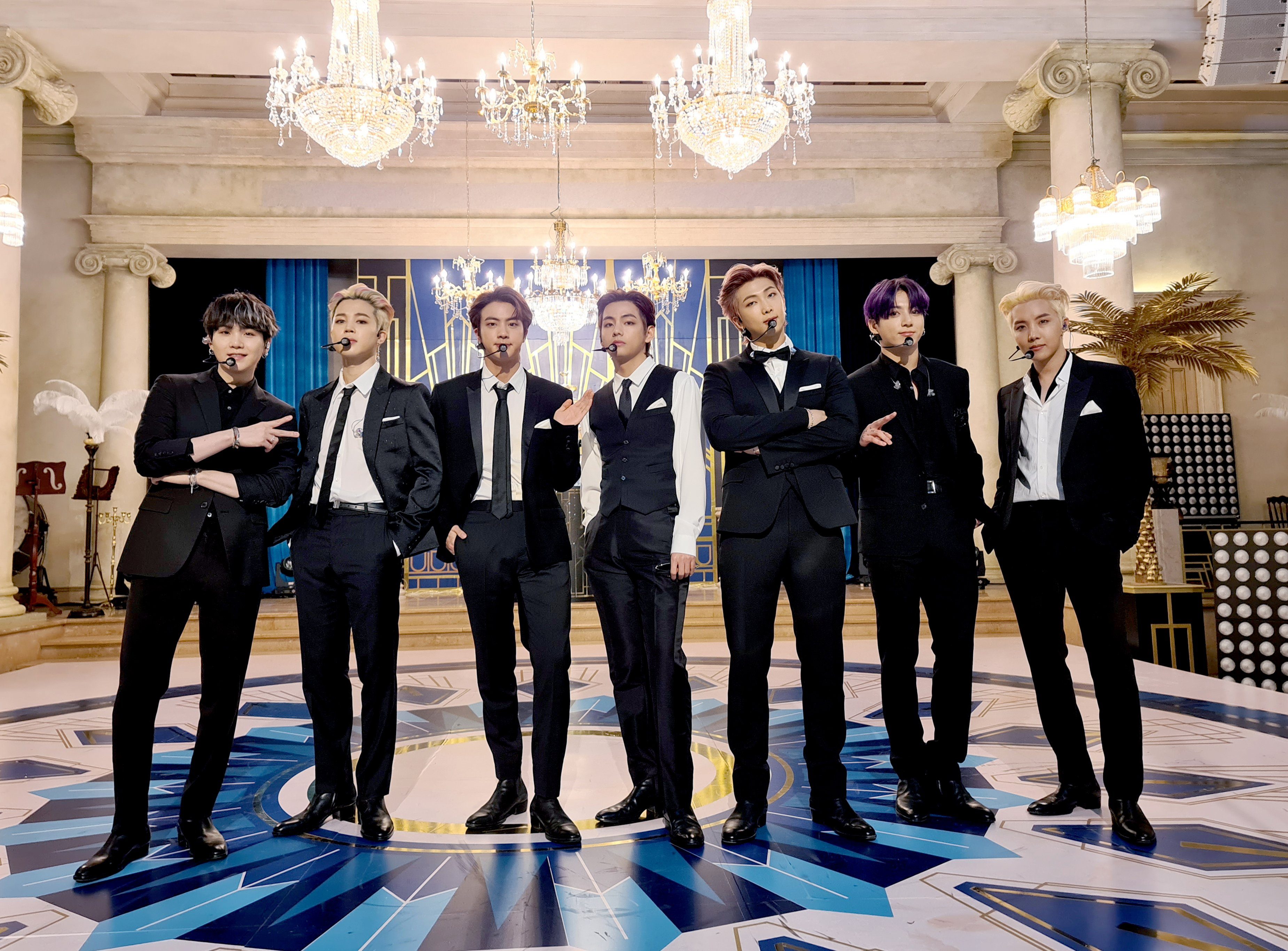 According to Korean news outlet Soompi, Blue House spokesperson Park Kyung-mi announced in a briefing that Moon named BTS the country’s envoy to “lead the global agenda for future generations such as sustainable growth and to expand South Korea’s diplomatic power to match its elevated status in the international community.”

Park, via The Korea Times, also said that BTS will “join various activities on such issues as the environment, poverty, inequality and respect for diversity.”

This will be BTS’ third appearance before the UN General Assembly. In September 2020, the septet, in a recorded message for the 75th UNGA, encouraged the youth to “live on” and cherish themselves during the coronavirus pandemic.

In September 2018, BTS spoke before the UN for the first time to launch UNICEF’s “Generation Unlimited” campaign, telling the world’s youth to listen to their inner voice and resist pressure to conform.

In 2017, BTS and UNICEF launched the “Love Myself” campaign. The movement, which aims to combat violence against the youth, has raised $2.98 million worldwide. In 2019, the group also led UNICEF’s “End Violence” campaign.  – Rappler.com