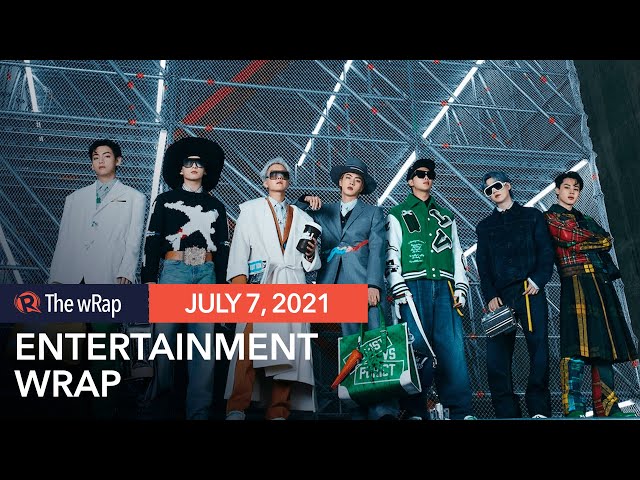 Pop sensations BTS announced that they will be making an appearance at the Louis Vuitton Men’s Fall-Winter 2021 show in Seoul on Wednesday, July 7.

“We are excited to be part of the upcoming Louis Vuitton show in Seoul,” they wrote on Twitter, alongside a teaser video of the members wearing pieces from the luxury fashion brand. 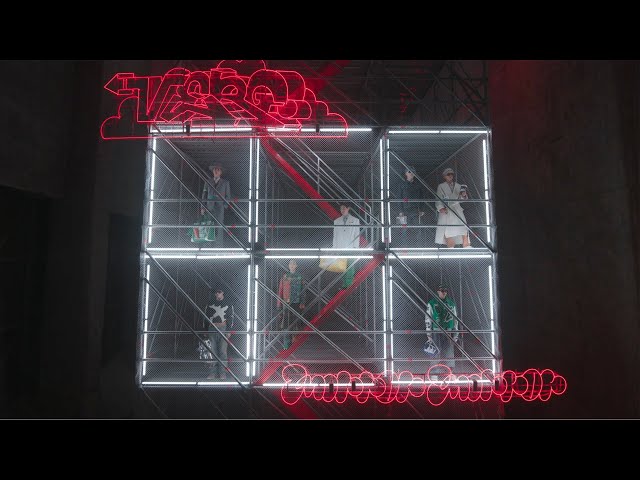 Louis Vuitton also uploaded a photo of BTS wearing items from the collection. The members were also seen using a special Instagram filter for the fashion show.

The fashion show is scheduled to air Wednesday, 7 pm KST (6 pm in the Philippines) and will be live streamed in Louis Vuitton’s Youtube Channel.

In April 2021, BTS was announced as global ambassadors for the luxury brand Louis Vuitton.

Louis Vuitton Men’s Artistic Director Virgil Abloh said, “I am looking forward to this wonderful partnership which adds a modern chapter to the House, merging luxury and contemporary culture. I can’t wait to share all the very exciting projects we are working on.”

BTS is also set to release the album Butter on Friday, July 9. “Butter” is also the title of the album’s lead single, which was released in May 2021 and has already broken at least five Guinness world records.  – Rappler.com