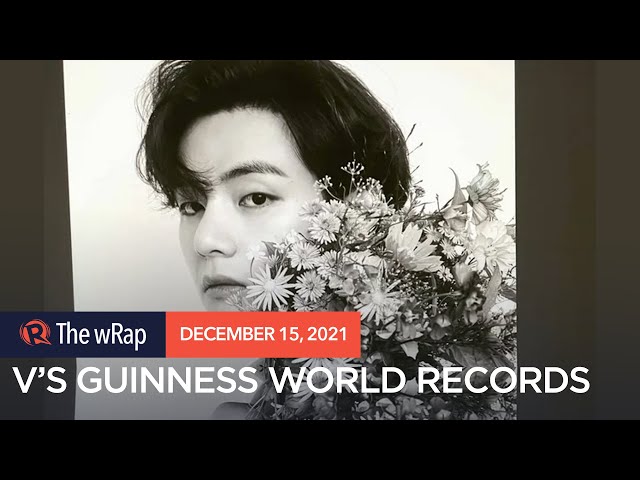 On December 6, the South Korean act surprised their followers with the announcement that all seven members of the group now had personal Instagram accounts, each of which was already verified by the platform.

On Monday, December 13, Guinness World Records confirmed that BTS’ V, whose real name is Kim Tae-hyung, had broken the world record for the fastest time to reach one million and 10 million followers on Instagram.

According to Guinness, V racked up one million followers in just 43 minutes, and reached 10 million in four hours and 52 minutes.

As of this writing, V, and all of the BTS members – Jin, Suga, J-Hope, RM, Jimin, and Jungkook – now have over 20 million followers each.

Before V, the Guinness World Record for the fastest to reach one million Instagram followers was held by K-pop group NCT member Taeil. Taeil reached the feat in one hour and 45 minutes in July 2021.