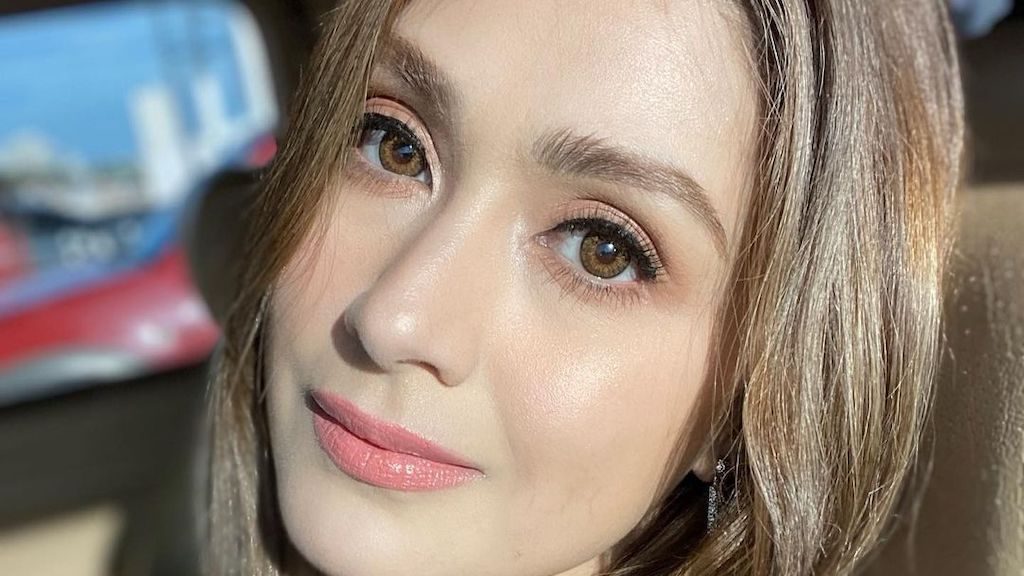 SPEAKING UP. Carla Abellana gets candid on the state of her relationship with Tom Rodriguez.

MANILA, Philippines – Carla Abellana has finally spoken up on the status of her marriage to husband Tom Rodriguez, getting candid in the comments section of her YouTube channel.

On June 14, Carla responded to commenters who were bashing her for “liking” negative posts about Tom on social media. Defending herself, the actress said that she did like certain posts, but that was all she did.

(A person who has been hurt will have a hard time not releasing anger in whatever way.)

Without going into detail, the actress then said that she had been hurt and betrayed.

“I was disrespected. I was betrayed. I was lied to. I was used. I was shamed. I was made to look so stupid,” she said.

(If it was only that, I could get over it one day. But to continue to hurt and betray me and my family for days, weeks, and months, it’s just too much pain and heartbreak.)

She stressed that aside from “liking” posts, she did not do anything else to hurt Tom, and that she has given him nothing but love, respect, care, understanding, patience, forgiveness, and trust.

(I gave him my whole life. For seven years, I was not allowed to get angry, complain, feel hurt, feel betrayed. or feel sad because it was not allowed. I know I would get it from him even if I explained that he was hurting me, and that what he was doing wasn’t right. I repeatedly reminded him that I wasn’t the enemy and my intentions were pure. That all piled up inside of me for seven years.)

She said that as much as she wanted to speak up against what was happening, she was afraid.

Without specifying a condition, Carla also said that she encouraged Tom to seek professional help, and go on medication because that was what helped her, but it came to nothing.

(I accepted him without doubts, even if nothing changed. I faced him at the altar. With my whole heart I was determined to care for our union and our love, and to stand by our vows in front of God. I gave Tom so much that nothing was left for myself.)

Carla said that while she did like certain comments about Tom, it was nothing compared to what he did and continued to do to her and her family.

(As bad as he hurt, violated, lied, destroyed, used, manipulated, and betrayed me, it would be easy to bring that back to him and take revenge. But I’m not like that.)

She ended her comment by saying that despite what people say, she is not a bad person.

Carla and Tom were married in October 2021, but break up rumors hounded them just months later, in February, when fans noticed that they briefly unfollowed each other on Instagram. Carla also noticeably removed photos of Tom from her Instagram.

In May, gossip columnist Cristy Fermin added fuel to the rumors, saying that Carla was already preparing annulment papers.

Tom has yet to address Carla’s recent statements.

The estranged couple have been together since 2014, after working together on the show My Destiny. – Rappler.com