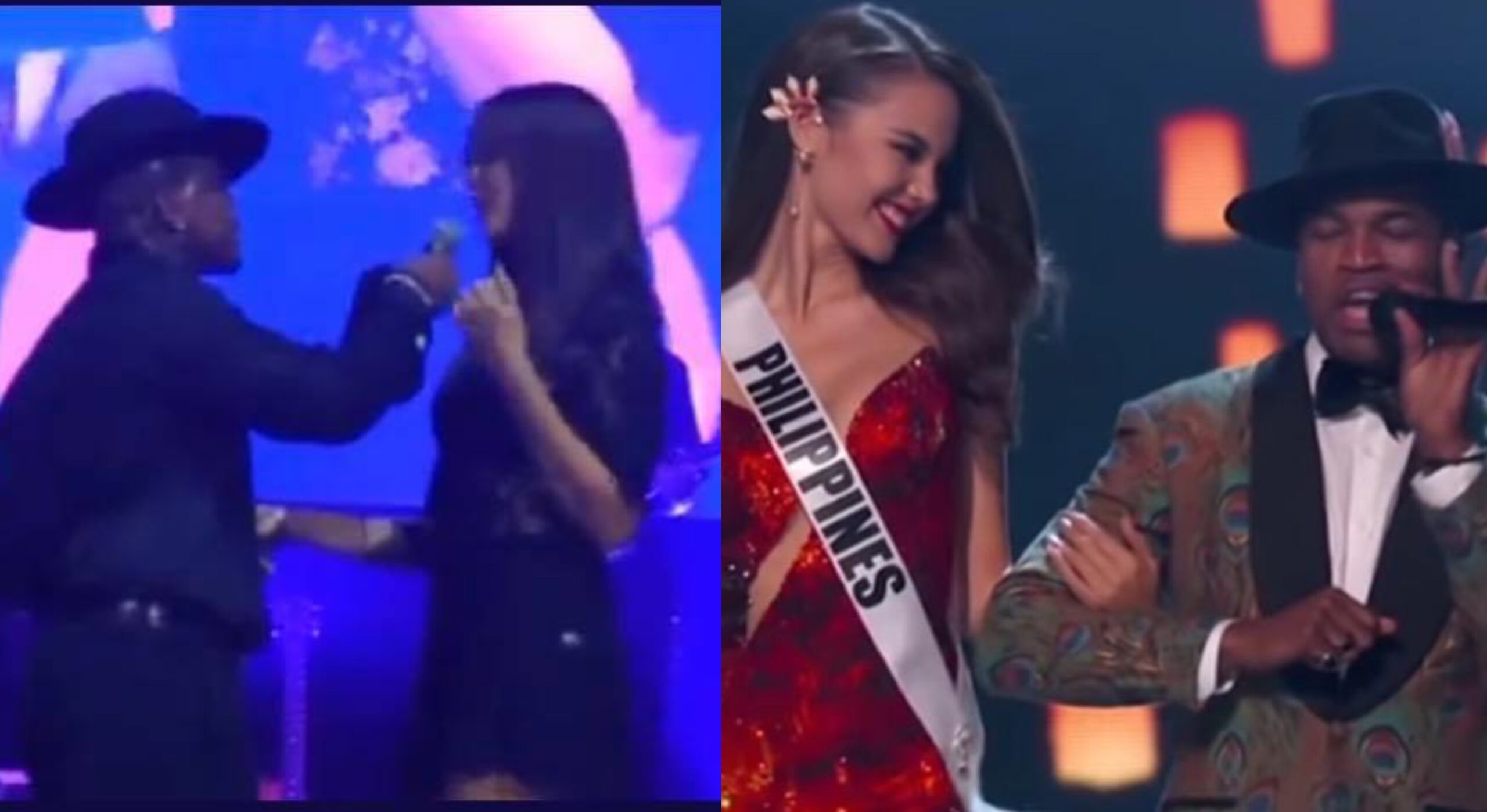 MANILA, Philippines – Miss Universe 2018 Catriona Gray had a major fangirl moment when she reunited with American R&B artist Ne-Yo, over four years since they first shared the stage together.

The Filipino-Australian beauty queen was one of the lucky attendees invited to go onstage during Ne-Yo’s concert on Monday, June 23, at the Araneta Coliseum. 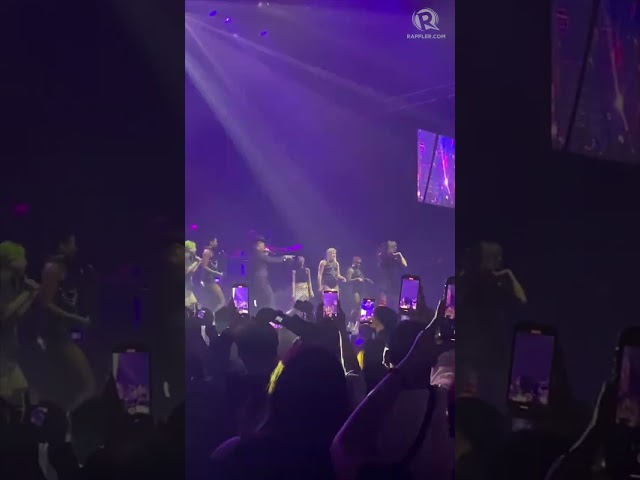 “My name is Catriona. I actually walked with you in Thailand. I’m Miss Universe,” she excitedly told the singer when she was asked to introduce herself.

Catriona was referring to the final walk segment of the Miss Universe 2018 pageant in Thailand, where Ne-Yo was the guest performer. There, the artist was singing his song “Miss Independent” while Catriona was doing her signature Lava Walk.

A surprised Ne-Yo then exclaimed: “I remember you!” The two then shared a hug before Ne-Yo gestured for Catriona to dance, to which the beauty queen recreated her iconic Lava Walk.