Catriona Gray: Capacity to lead not dependent on gender but on character, skills 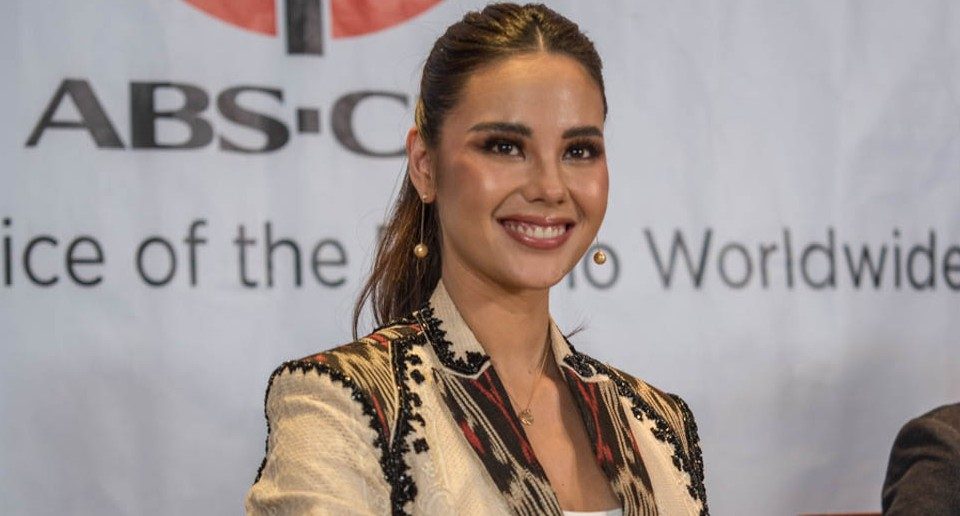 Facebook Twitter Copy URL
Copied
'I don’t think your capacity to be a leader is determined by your gender,' says Catriona in response to President Duterte's statement that the presidency is not a job for women

Miss Universe 2018 Catriona Gray said that one’s capacity for leadership is not determined by gender but by character and skills.

Catriona said this in a live interview with G3 San Diego on Monday, February 22, when she was asked about President Rodrigo Duterte’s remark that women are not suitable to be president because they are emotionally different from men.

“I don’t think your capacity to be a leader is determined by your gender. I think it’s defined by the capabilities, skills, and talent that you have – your experience, your character,” she said.

“I think all of those play part to be a good leader. It is not dependent on one’s gender at all,” she added

In a speech last January 14, Duterte said that women are not cut out for the job of being president of the country as people urged his daughter, Davao City Mayor Sara Duterte, to run for the highest post in 2022.

The President has also repeatedly belittled the capability of Vice President Leni Robredo to succeed him, claiming that the opposition leader is “weak” and not fit to seek the presidency.

Over a week before Catriona was asked to weigh in on the President’s remarks, Miss Universe Philippines 2020 Rabiya Mateo also responded to the same question during an interview with pageant site Missosology.

In the interview on February 13, Rabiya said that while she respects the President, she totally disagrees with his statement.

“In our country, we already have two female leaders, and by doing that, women are capable as men in handling a nation, ” Rabiya said, referring to the late president Cory Aquino and former president Gloria Arroyo.

Rabiya also cited New Zealand Prime Minister Jacinta Adern, who is rearing a newborn while leading a nation in the middle of a pandemic.

She said that she believes having the heart of woman contributes to her leadership skills.

Robredo earlier has also called out Duterte for his statement, saying that his remarks were “deflating” the campaign for gender equality in the country. – Alexa Villano/Rappler.com