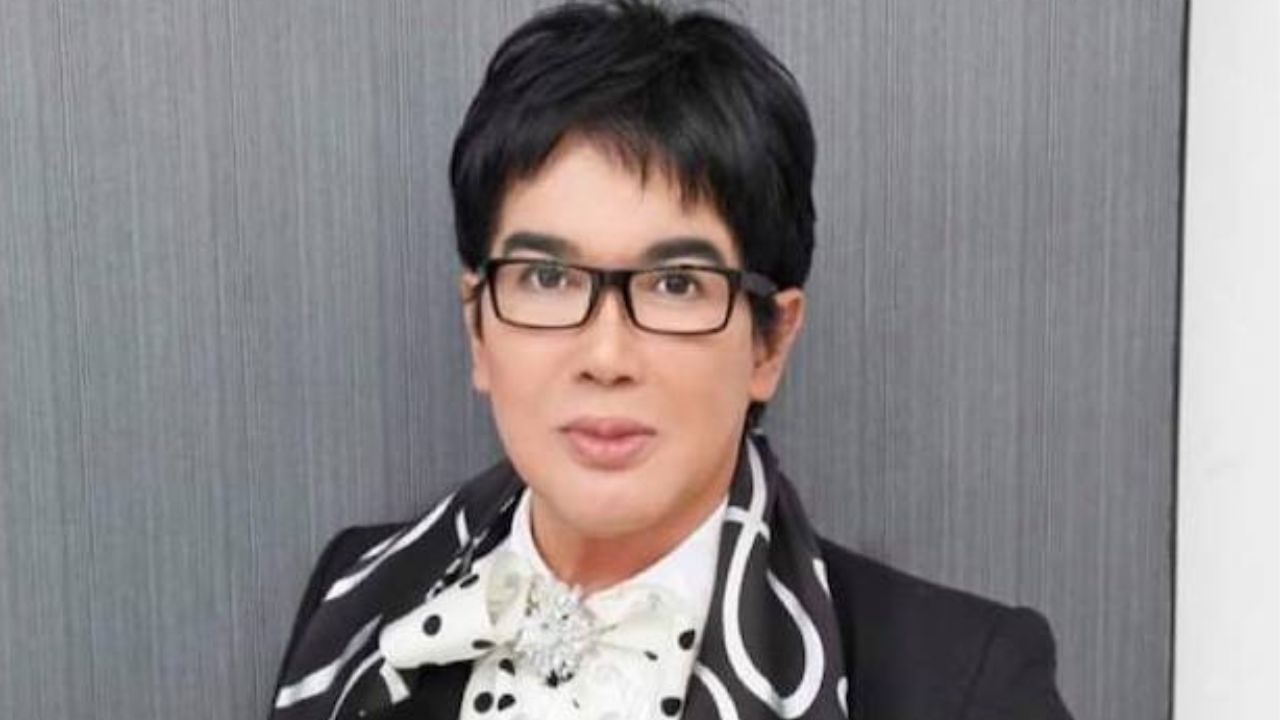 Serrano’s daughter Patpat Miranda confirmed the news to ABS-CBN, saying that he died peacefully in his sleep in his home in Quezon City.

Serrano, whose real name is Felix Mariano Fausto Jr., was born in 1948.

He entered the beauty industry by working as an assistant at a local salon, where he became a hairdresser and makeup artist after filling in for the salon’s senior staff while they were away.

He eventually broke into showbiz, doing the makeup of celebrities like Sharon Cuneta, who would become a close friend. He also established his own line of salons and cosmetics.