‘You were a gift to this world:’ Cherie Gil’s son pens touching tribute to mother 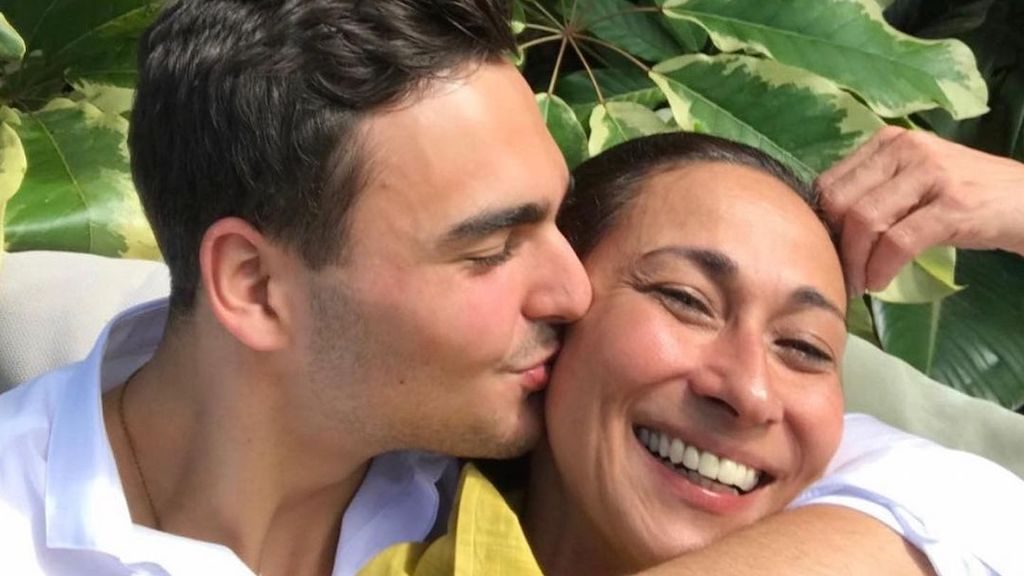 MANILA, Philippines – Cherie Gil’s son Raphael Rogoff remembered his late mother in a touching tribute that he posted on social media on August 20, two weeks after the actress’ death.

Sharing a series of photos of Cherie, he said: “You were a gift to this world. You touched every life that you came across, whether through the silver screen, on stage, or in person.”

“To your most prized fans, you were Cherie Gil, La Primera Contravida. To some, Evangeline Rose; or perhaps Cheech. To me, simply, Momma – my homie. What a luxury,” he said.

“You were a light that filled every room with pure warmth and bliss. Your laugh, wit, and humor, resonated deeply with all who had the pleasure of basking in it,”

He then went on to share what his mother taught him – about loving unconditionally, appreciating every moment, and living freely.

“What I’d give for just another minute to spend with you – no amount of time would ever be enough. What I’d do to see you crack that unforgettable smile of yours;  the one that radiated with so much joy,” he said.

“When I think of home, I will always think of you; carrying you with me always. Thank you for the greatest gift I could’ve asked for; this life, and your love.”

He ended by saying he will make good on a promise they made together: “For you, I will continue to dance to the music of life. For both of us. Just like we promised.”

Cherie died on Friday, August 5, at 59 after battling a rare form of endometrial cancer. She had been based in New York, where she moved to be with her kids.

Cherie was mother to three: Jay Gil with her former partner Leo Martinez, and Raphael and Bianca Rogoff, with ex-husband Rony Rogoff. – Rappler.com