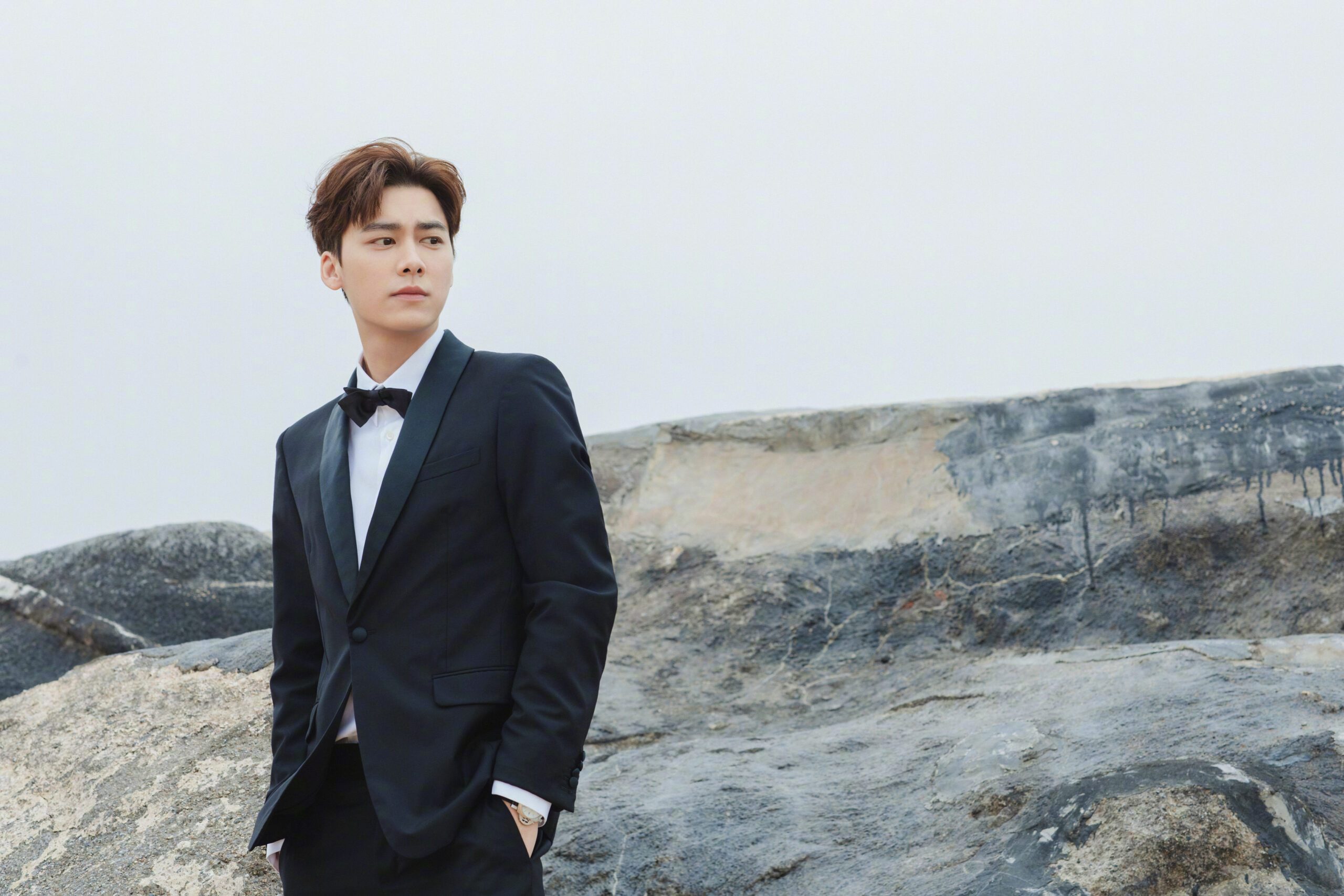 CCTV said it was citing a Beijing police statement on the agency’s Weibo social media account on Sunday that it recently detained an actor with the surname Li for multiple instances of soliciting prostitutes. CCTV said it confirmed the person is Li Yifeng.

The 35-year-old actor, who is also known as Evan Li, launched his career after taking part in a national television song contest in 2007 and later moved into acting.

Several brands, including Italian luxury firm Prada, cut ties with Li immediately after the CCTV report, according to posts on their social media accounts.

Prada said on its Weibo account on Sunday that it had “ended all cooperation” with Li, without saying what prompted the move.

Other brands to cut ties with the actor included Haleon-owned toothpaste brand Sensodyne and Mengniu-owned milk drink Zhenguoli, according to their social media posts.

However, Beijing has been targeting Chinese celebrities over any alleged misbehaviour, concerned by their growing influence, especially over minors, and to curtail what the government calls the potential for social disorder. – Rappler.com