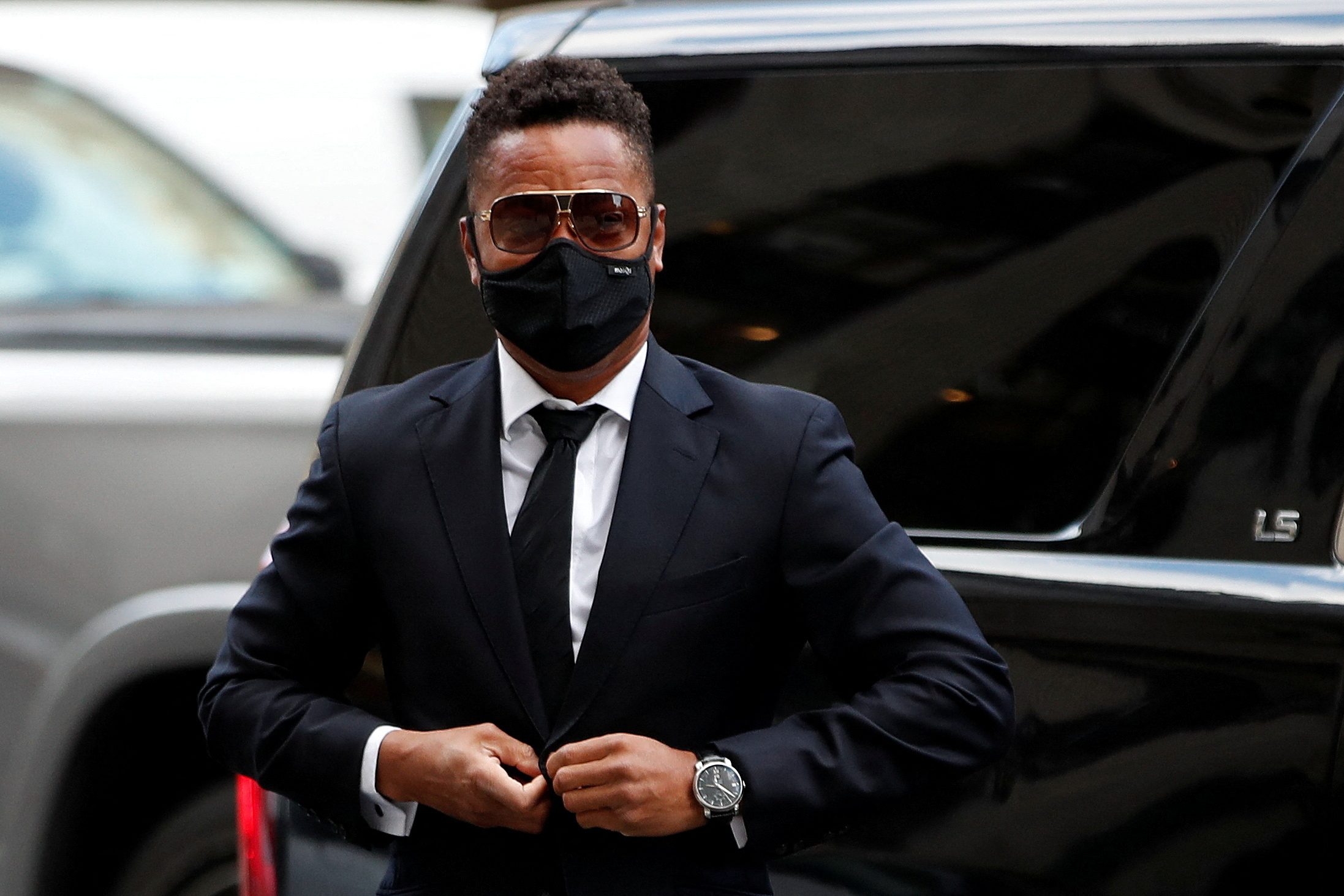 NEW YORK, USA – Cuba Gooding Jr. has asked a US judge to dismiss a $6 million civil lawsuit filed by a woman who accused the Oscar-winning actor of raping her twice in 2013, saying she took too long to sue by waiting nearly seven years.

The woman, known in court papers by the pseudonym Jane Doe, sued Gooding in August 2020 for allegedly raping her in August 2013 at a hotel room in Manhattan’s SoHo neighborhood, soon after she met him in a Greenwich Village restaurant and lounge. Gooding has denied her claims.

In a Monday night, January 10 filing in federal court in Manhattan, Gooding’s lawyers said laws allowing rape accusers to sue their alleged perpetrators after many years applied to victims who had suppressed traumatic rapes or did not initially realize they had been raped, and did not apply to Doe.

They said letting Doe invoke the seven-year statute of limitations under a New York City law protecting victims of gender-motivated violence violated Gooding’s due process rights under the US and New York state constitutions.

“No exceptional circumstances forced her to wait,” Gooding’s lawyers said. “Plaintiff choosing to sue Mr. Gooding, Jr almost seven years later will not rectify any serious injustice; the opposite is true.”

Doe’s lawyers have argued the seven-year statute of limitations applies in this case, and have also rejected a
defense request that their client reveal her name, saying the case involved “matters of a highly sensitive and personal nature.”

Last year, US District Judge Paul Crotty in Manhattan a default judgment on Gooding’s liability, but both parties later agreed to set that judgment aside because Gooding’s failure to formally respond to Doe’s accusations was not willful.