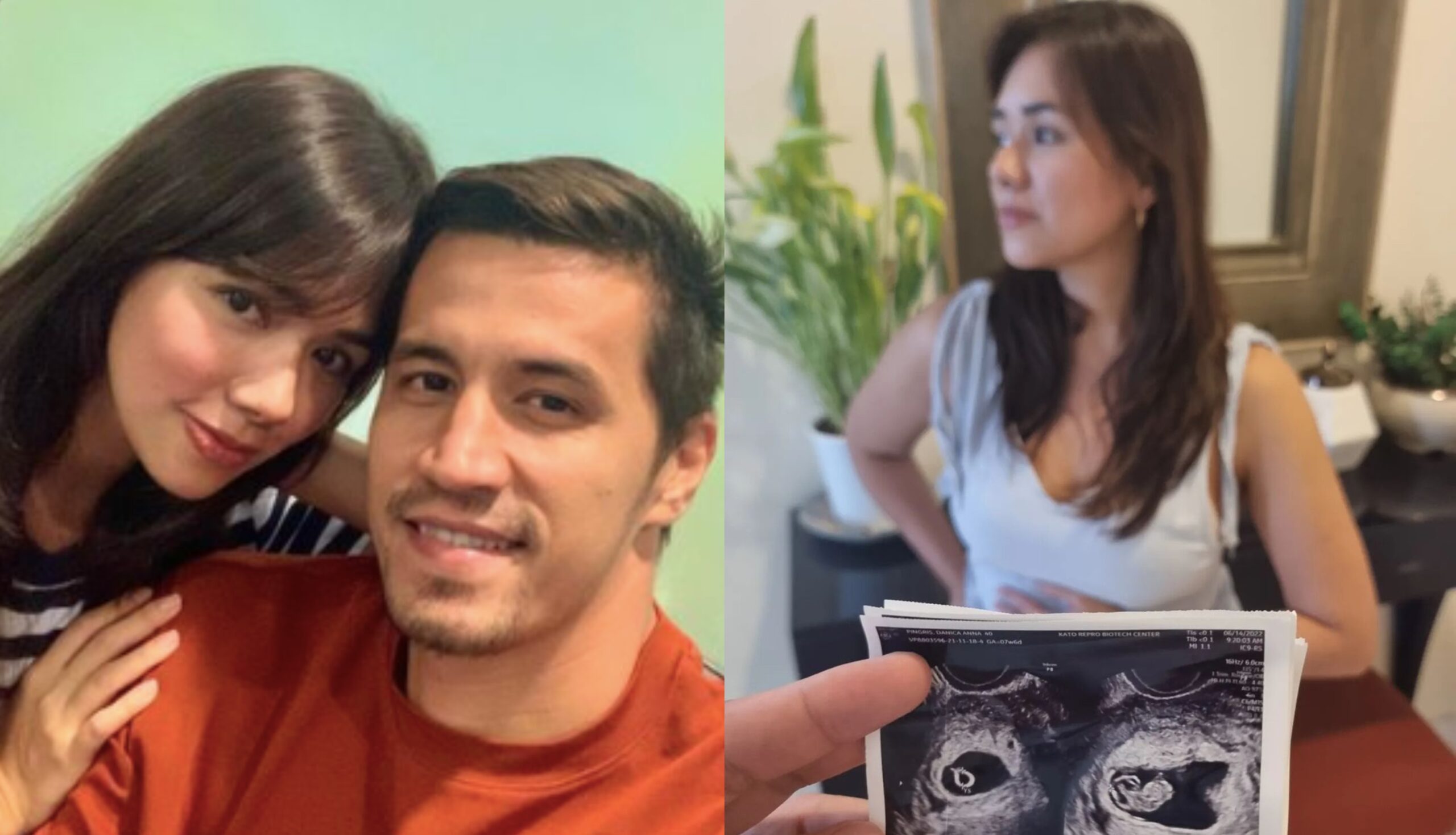 MANILA, Philippines – Actress Danica Sotto and basketball player Marc Pingris announced on Sunday, June 19, that they are pregnant with their third child.

The good news was shared on both of their Instagram accounts on Father’s Day.

“Happy Father’s Day to me! Thank you Lord for another blessing! Sa lahat ng mga daddy (To all the dads), Happy Father’s Day po sa inyo!” Pingris captioned the photo of the sonogram with his wife in the background.

Meanwhile, Sotto shared a video of the sonogram where the family’s hands slowly uncovered the surprise.

“Thank you Lord for our answered prayer,” Sotto wrote, also indicating on the hashtags that it was God’s perfect timing.

Many celebrity friends of the couple such as Pauleen Luna, Doug Kramer, and Bing Loyzaga congratulated them for the new family milestone.

Sotto and Pingris have been married since 2007. They have two children – Jean Michael born in 2008, and Anielle Micaela born in 2011. – with reports from Elle Guison/Rappler.com