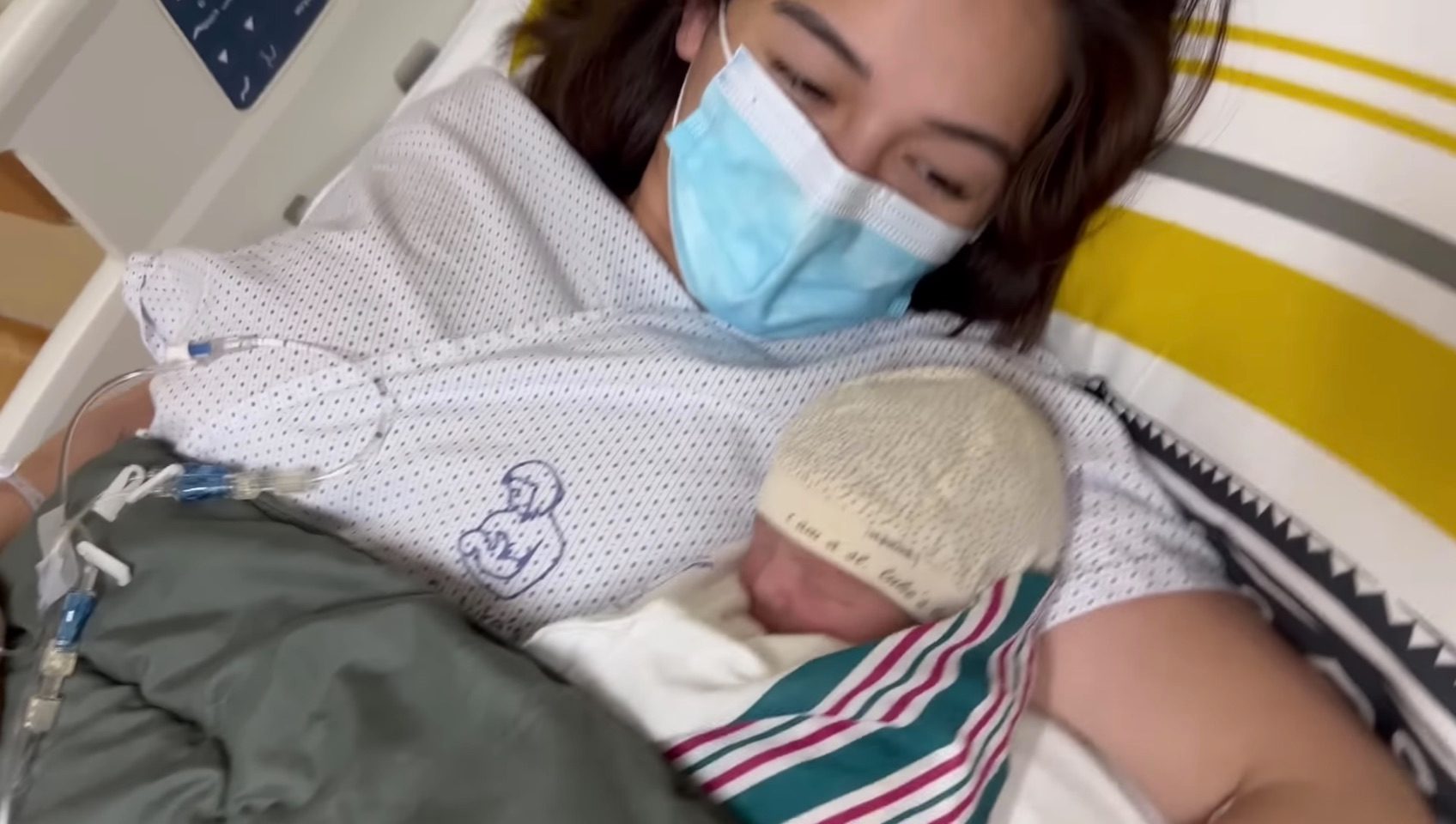 Facebook Twitter Copy URL
Copied
In a vlog, the couple shows their new daughter’s face for the first time and shares her name

MANILA, Philippines – Dennis Trillo and Jennylyn Mercado have introduced their daughter to the world, sharing her face and her name almost two months after she was born.

In a vlog posted on Jennylyn’s YouTube channel on June 20, the couple documented their baby’s birth, which happened right after what was meant to be a routine pre-natal check-up. 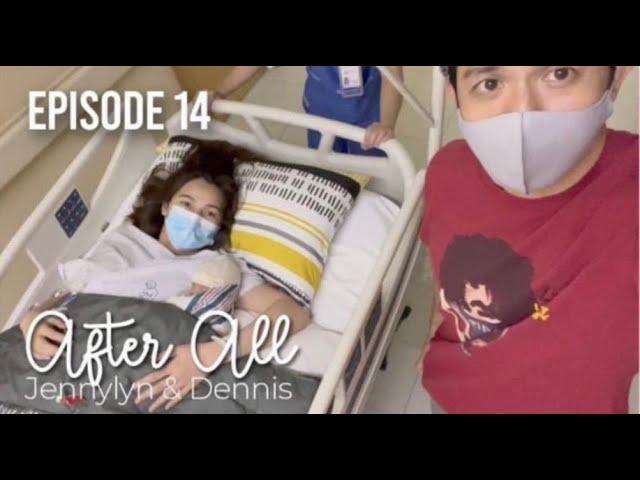 Jennylyn was admitted to the hospital for a C-section on April 25 – more than a week before her expected due date of May 5. The video showed the process of Jennylyn’s birthing – from she and Dennis waiting for the surgery to start, to Dennis entering the delivery room to cut the umbilical cord, to Jennylyn being wheeled to her room with their baby snugly tucked in her arm.

They also showed a glimpse of their first night with the baby, and a few days after, when they were discharged.

Jennylyn and Dennis first got together in 2010, broke up in 2011, and reunited in 2014. They got married in November 2021, weeks after announcing Jennylyn’s pregnancy.

Dylan is their first daughter together. Jennylyn also has a son, Jazz, from her previous relationship with Patrick Garcia, while Dennis has a son, Calix, with his ex, Carlene Aguilar. – Rappler.com