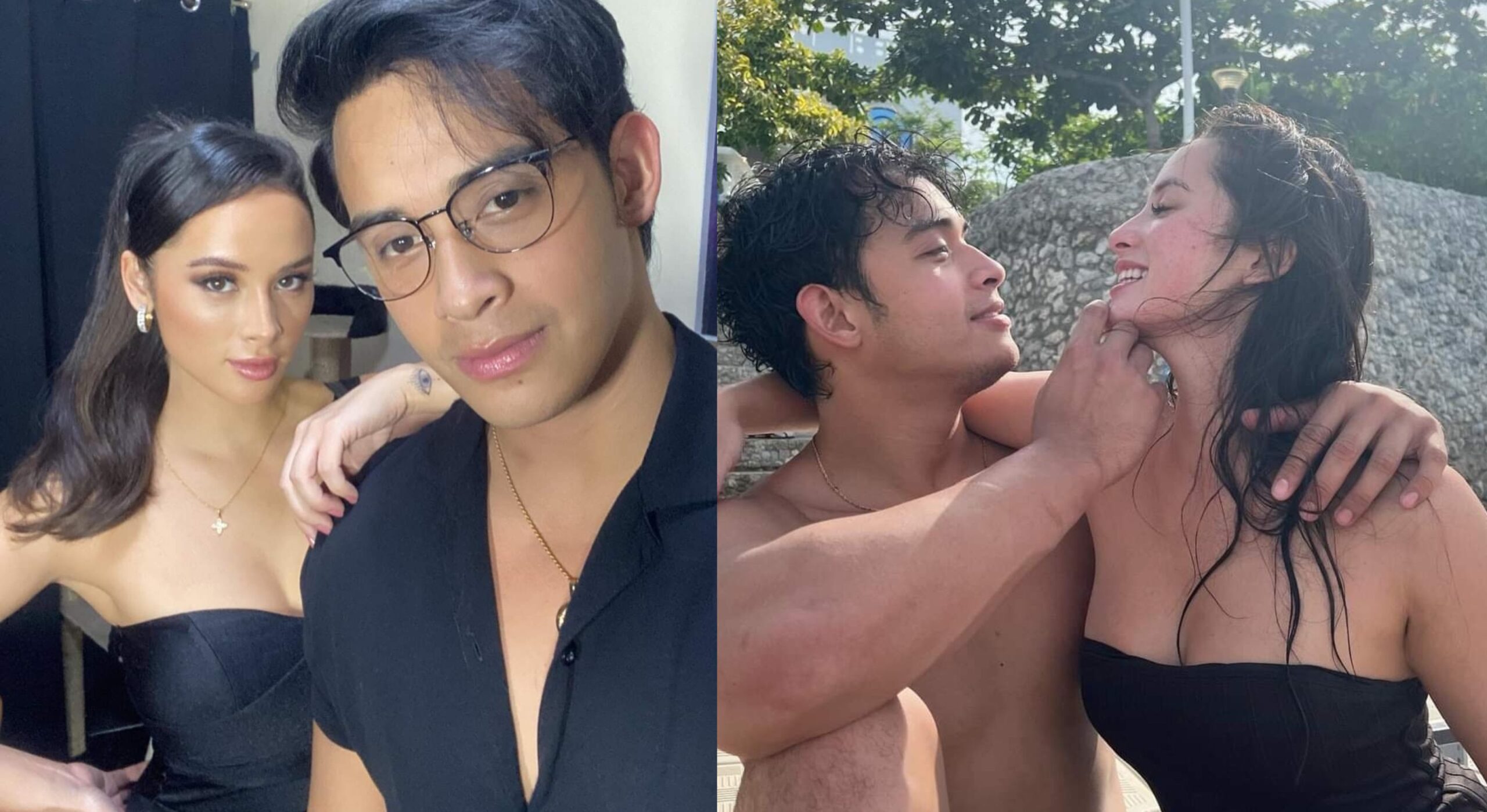 The relationship rumors between the two started on Friday, May 20, after Russell greeted Loyzaga, who was celebrating his birthday that day, through an Instagram post featuring sweet photos and video clips together.

Some of the snaps show the two caught in an embrace, looking at each other, and Loyzaga holding Russell’s face. Russell reportedly deleted the post shortly after, but netizens have already reuploaded the photos on social media.

While she deleted her initial post, Russell greeted Loyzaga again via Instagram stories. “You have the biggest heart and everyone around you is so lucky to have someone like you in their life. 27 ain’t ready for you papi,” she wrote.

Neither Russell and Loyzaga have confirmed that they are in a relationship.

Loyzaga was previously in a relationship with actress Barbie Imperial. Their breakup was confirmed to the public in February 2022, saying that they remain on good terms. Russell, meanwhile, was previously linked to model and race car driver Marlon Stockinger. – Rappler.com