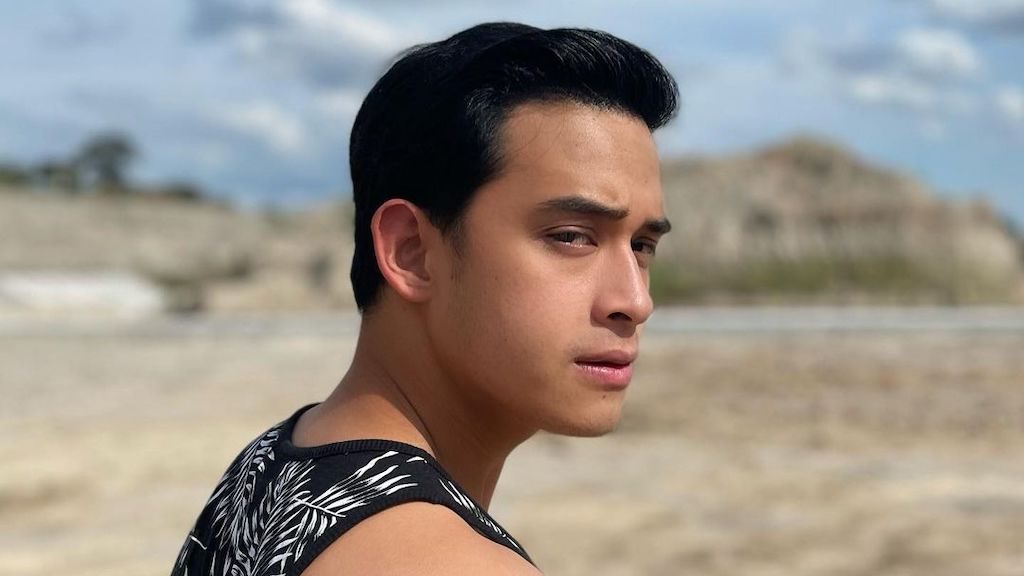 DIEGO LOYZAGA. The actor says he is staying single for now.

MANILA, Philippines – Actor Diego Loyzaga shut down rumors that he is dating former Pinoy Big Brother housemate Franki Russell, just a few days after flirty photos of the two surfaced on the internet.

“Franki and I are not a thing,” Diego told Dolly Anne Carvajal in her column published in the Philippine Daily Inquirer on May 28.

“I just want to be single for now,” he said.

A few days before Diego’s denial, photos of him and Franki looking very much like a thing circulated on social media, originating from a May 20 Instagram post where Franki greeted Diego for his birthday.

Franki quickly deleted her birthday post, but not before people were able to grab the photos and reupload them on social media, fueling rumors that Diego and Franki were dating.

Diego was previously in a relationship with actress Barbie Imperial, though they confirmed their breakup in February.

Meanwhile, Franki was linked to racecar driver Marlon Stockinger in March 2020, though she had also denied dating him at the time. – Rappler.com