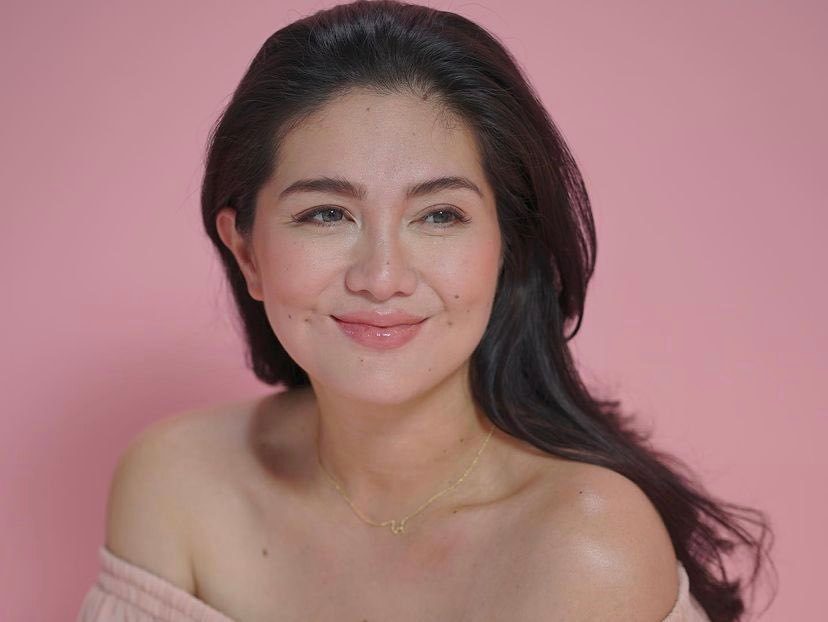 MANILA, Philippines – Actress Dimples Romana is ecstatic to again be one of the jurors for the 2022 International Emmy Awards.

The actress shared the news on Monday, June 20, alongside a photo of the logo with the text “2022 Juror” and “50th International Emmy Awards.”

“Starting this amazing week with a heart full of gratitude as I share with you one of the many surprise blessings I received these past months!” Romana wrote in the caption, indicating that she could finally share her news to the public. The actress said that she is both honored and grateful to participate as a juror.

She also expressed her gratitude to the International Academy of Television Arts & Sciences for giving her the opportunity to have this “once-in-a-lifetime experience.”

“Contributing in selecting the Best Television programming from around the world was both my honor and pleasure,” she added. Romana shared that she will be going to New York City in November to join the festivities.

Celebrities such as Jerald Napoles, Cherry Pie Picache, and Gian Magdangal congratulated the actress for her achievement.

Romana, who is now in the ninth month of pregnancy with her third child, has been in showbiz since the late ’90s and rose to fame as a cast member of Tabing Ilog. She is known for her roles in One More Chance and Kadenang Ginto, among others. – with reports from Elle Guison/Rappler.com