Confirmed: Ellen Adarna and Derek Ramsay are in a relationship 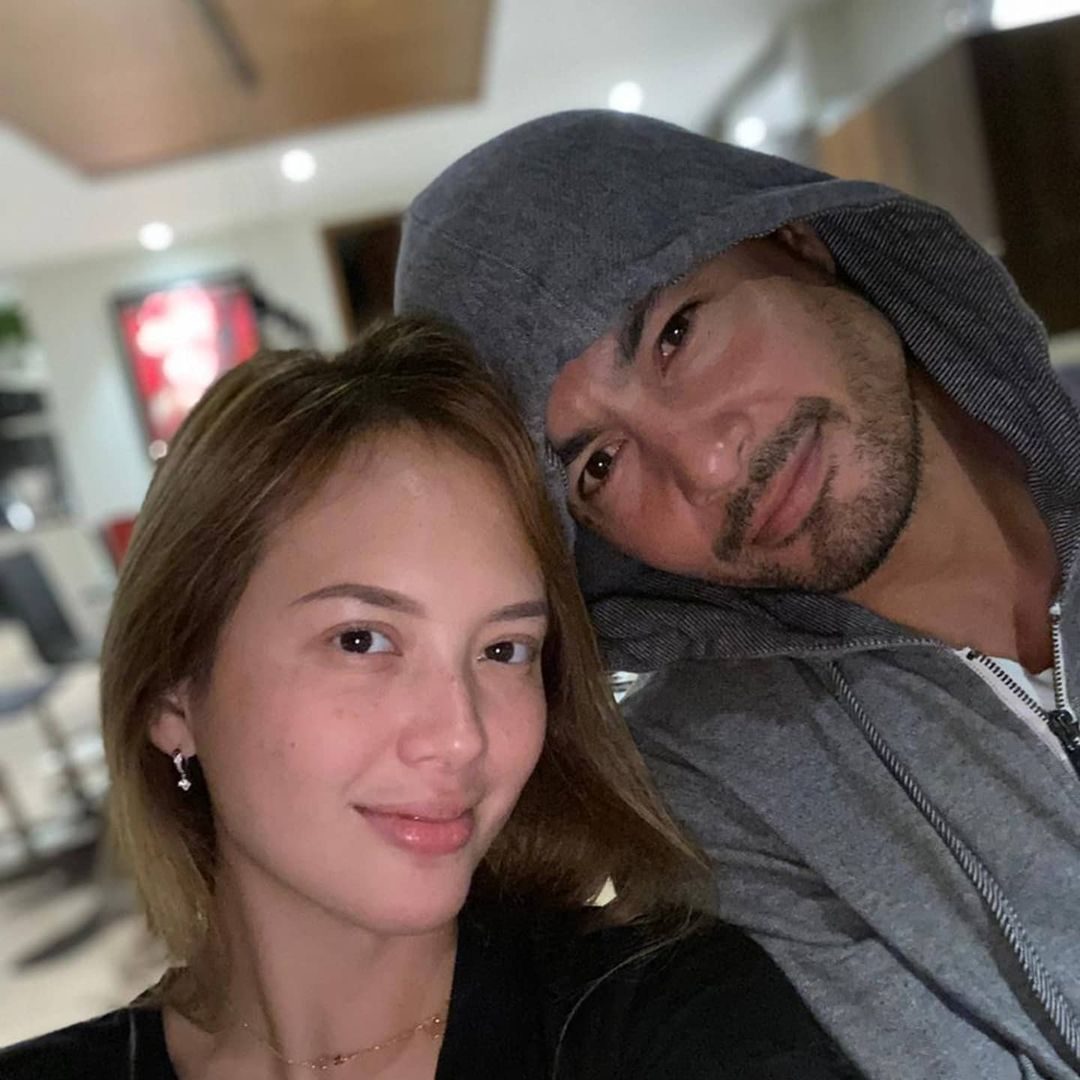 CONFIRMED. Derek Ramsay and Ellen Adarna admit they are in a relationship.

Ellen Adarna and Derek Ramsay have admitted to being in a relationship, finally confirming what the rest of the internet had already known from their flirty comments and repeat appearances on each others’ social media.

In an interview with Pep on Friday, February 26, the pair admitted that they were dating, with Derek saying, “May relasyon kami, oo (We are in a relationship, yes).” He said, however, that “it’s not a normal relationship,” and that there’s no formal courtship.

“We just really are enjoying each other’s company,” he said.

According to Pep, they’ve been dating for a month.

It was only in January that Ellen laughed off the dating rumors, saying “there’s really nothing” between her and Derek.

There definitely seemed to be something between them, as the actor was seen spending more time with Ellen and her son, Elias. The two also posted selfies with each other on their respective Instagram accounts on Friday, before confirming their relationship status.

Ellen was previously in a relationship with actor John Lloyd Cruz, the father of Elias. Derek confirmed his breakup with actress Andrea Torres in November, after being together for a year. – Rappler.com