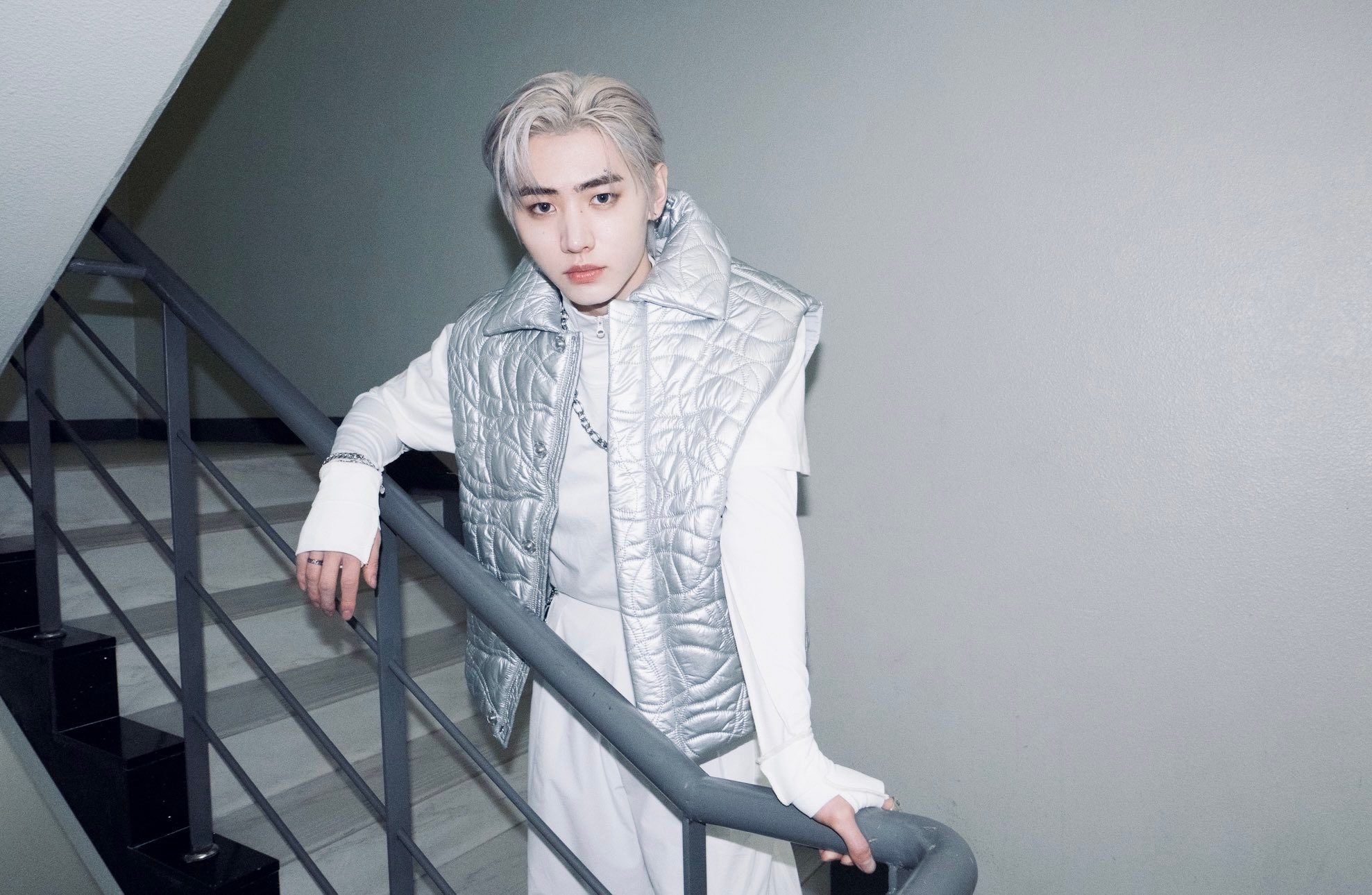 SUNHOON. The ENHYPEN member recently underwent a surgery for rhinitis.

MANILA, Philippines – ENHYPEN’s Sunghoon has halted his activities to focus on his recovery after he underwent surgery for rhinitis.

On Wednesday, February 2, the group’s agency, BELIFT LAB, released a statement about the idol’s health status.

“Sunghoon experienced discomfort in carrying out daily activities and singing from his rhinitis symptoms, and underwent surgery to treat his condition on Saturday, January 29,” the label said.  BELIFT LAB added that Sunghoon is “currently taking a period of rest and recuperation after the surgery as recommended by his physicians.”

In line with this, the agency announced that Sunghoon, who is a resident MC of music show Music Bank, won’t be able to appear as the host on its February 4 episode. Instead, fellow member Jungwon will take his place as a special host on that day.

BELIFT LAB added that they “will do [their] very best to help Sunghoon be with you in tip top shape.”

Sunghoon debuted as a member of ENHYPEN in November 2020 under BELIFT LAB, a joint label by CJ ENM Entertainment and Big Hit Entertainment (now known as HYBE Labels).

The seven-piece boy group, which was formed through the 2020 survival show I-Land, recently had a comeback with the release of their repackaged album DIMENSION: ANSWER.  – Rappler.com