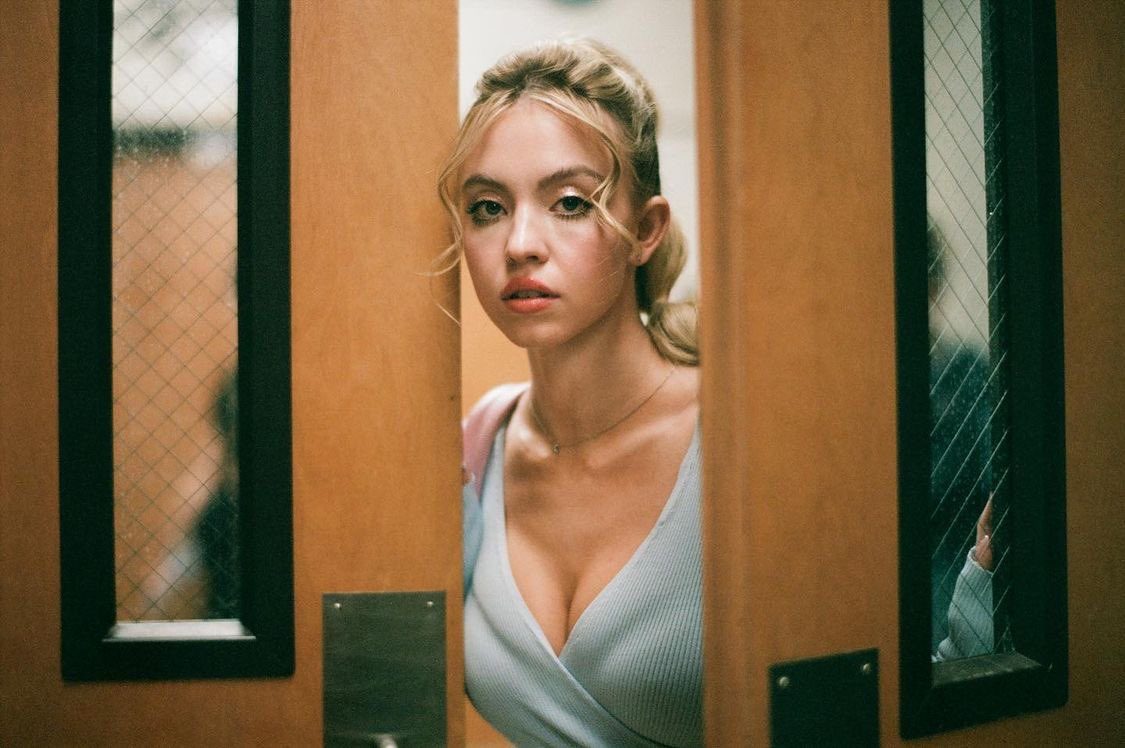 According to Thursday, March 3 reports by US entertainment sites E! News, US Weekly, and PEOPLE, multiple sources have confirmed the couple’s engagement. “She and Johnny refer to each other as fiancés. They’re very cute and happy together,” one said.

Engagement rumors between the two first circulated in late February when Sydney was spotted wearing a diamond ring on her left ring finger. Sydney has yet to acknowledge the news.

Sydney and Jonathan first sparked dating rumors in October 2018 but kept their relationship private ever since.

In an interview with Cosmopolitan, the 24-year-old actress said that she “[doesn’t] date people in the spotlight.” “I don’t date actors or musicians or anyone in entertainment because I can just be [a] normal Syd that way and it’s easiest,” she added.

Aside from playing Cassie Howard in the hit series Euphoria, Sydney is also known for her roles as Eden in The Handmaid’s Tale, Olivia in The White Lotus, and Alice in Sharp Objects. – Rappler.com