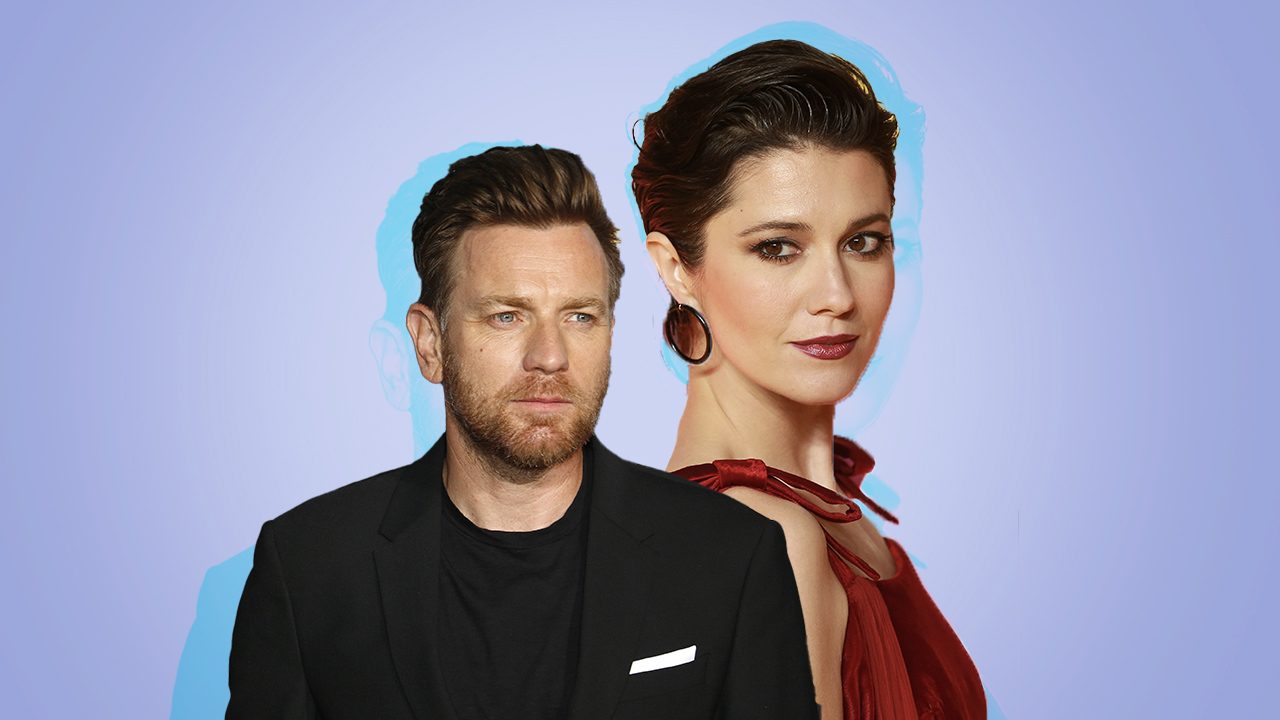 Reports from PEOPLE and NBC Washington said that the Fargo co-stars wed in an intimate outdoor ceremony with close friends and family. A source also told PEOPLE that the wedding was “lovely and joyful,” with a farm-to-table menu.

“They are an adorable couple. They are pretty low-key and like their canyon life. They often hike and go to the beach,” the source added.

According to E! News, the couple of more than five years never announced their engagement publicly, but Winstead was seen wearing a diamond ring at LA’s Producers Guild Awards in March.

McGregor, 51, and Winstead, 37, first started dating late 2017 after co-starring together in the 2016 series Fargo. In May of the same year, the Sky High actress separated from her husband of seven years, Riley Stearns.

In June 2021, McGregor and Winstead, who also co-starred in 2020’s Birds of Prey movie, welcomed their first child together, a baby boy named Laurie.

In January 2018, the Doctor Sleep star filed for divorce from ex-wife Eve Mavrakis, whom he was married to for 22 years. The divorce was finalized in mid-2020. McGregor and Mavrakis share four children together: Clara, 26; Jamyan, 20; Esther, 20; and Anouk, 11.

McGregor and Winstead will be appearing in two upcoming Star Wars series on Disney + – McGregor is returning as Jedi Obi-Wan Kenobi in the series of the same name in May, while Winstead will be part of Ahsoka alongside Rosario Dawson. – Rappler.com