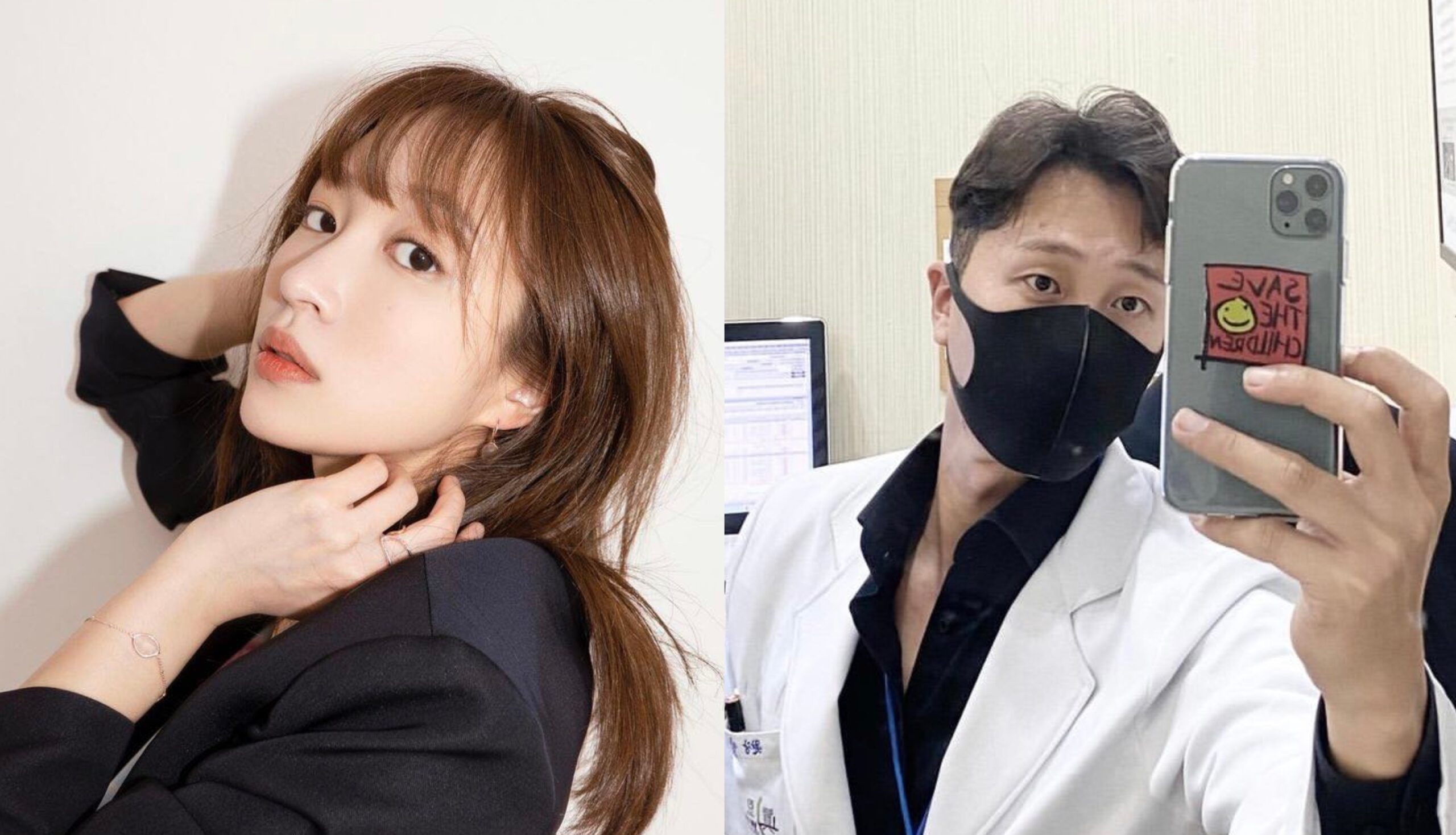 MANILA, Philippines – Hani of K-pop girl group EXID is in a relationship with psychiatrist and entertainer Yang Jae-woong.

Hani’s agency SUBLIME confirmed the news on Wednesday, June 29, after outlet WIKITREE first reported that the two have been dating for two years. SUBLIME, however, did not confirm when the two started dating.

“As it was reported by the media, Hani and Yang Jae-woong are in a happy relationship. We would be grateful if you view [their relationship] warmly,” the statement read, according to a Soompi report.

Hani, 30, made her debut with EXID under Banana Culture in 2012. The group is known for their hits “Up & Down,” “DDD,” and “Ah Yeah.”  In May 2019, she left Banana Culture and signed with Sublime Artist Agency in October. As an actress, she starred in the series XX, You Raise Me Up, and Idol: The Coup.

Meanwhile, Yang is a health expert who runs his own YouTube channel. He also has appeared in several variety programs like Heart Signal. – Rappler.com