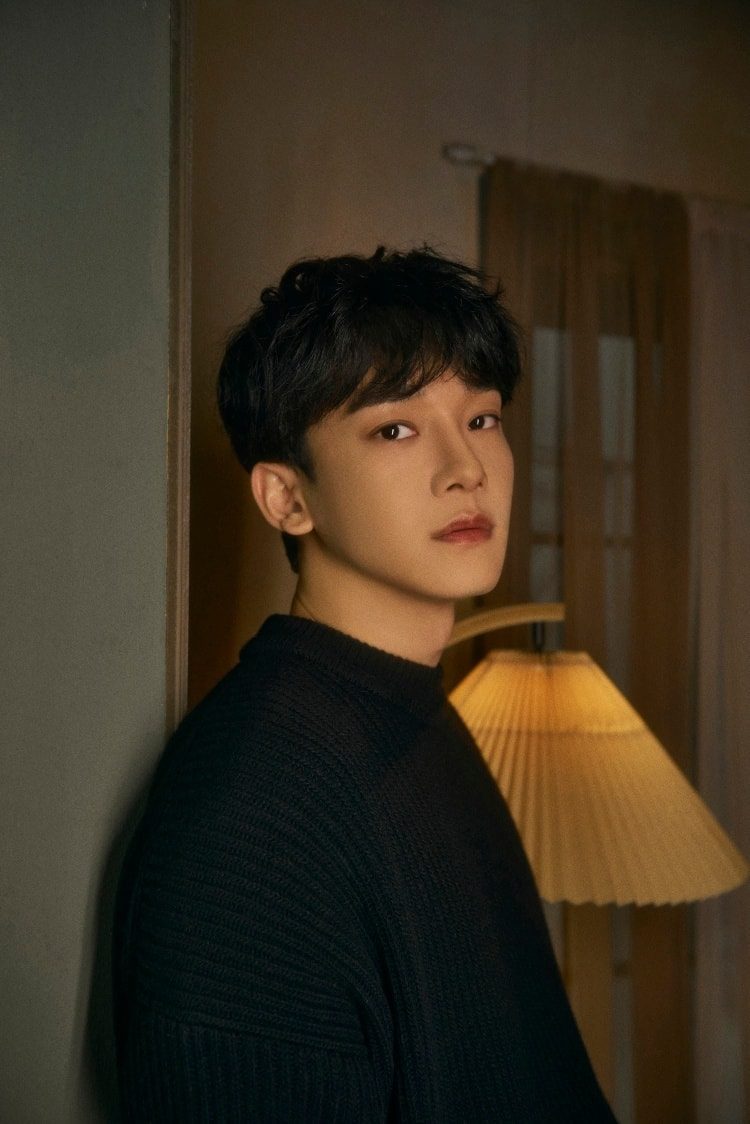 FATHER OF TWO. Wife of EXO member Chen is pregnant.

EXO’s Chen is going to be a father of two!

Chen’s agency, SM Entertainment, confirmed the news on Tuesday, November 16. “It is true that Chen’s wife is pregnant with their second child,” the label was quoted as saying, according to a Soompi report.

In January 2020, Chen announced his marriage to his non-celebrity wife, also saying that she was pregnant. In April 2020, SM Entertainment confirmed that Chen and his wife welcomed their first child.

The singer is currently serving in the military and is expected to be discharged in 2022.

The 29-year-old Chen, whose real name is Kim Jong-dae, debuted under the K-pop group EXO in 2012. He’s also part of the sub-unit EXO-CBX and participated in activities for SM The Ballad.

As a soloist, Chen released the mini-albums April, and a Flower and Dear My Dear. – Rappler.com