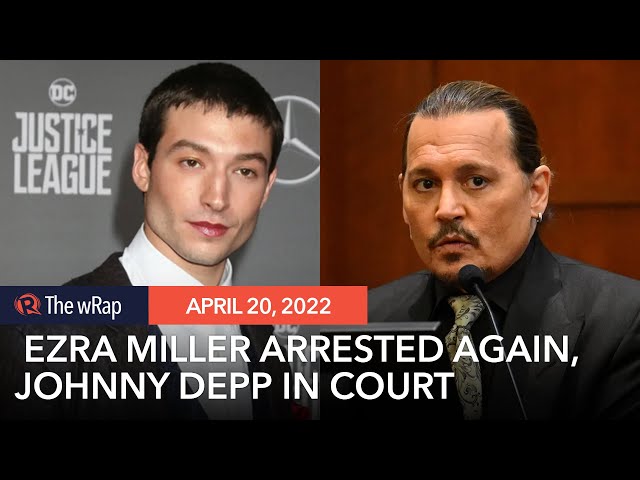 MANILA, Philippines – Actor Ezra Miller has been arrested in Hawaii again, this time for second-degree assault.

The arrest comes less than a month after they were arrested for harassment and disorderly conduct on March 28.

In a press release, the Hawaii Police Department said that Ezra was arrested shortly after 1 am on Tuesday, April 19, after patrol officers responded to reports of an assault at a get-together happening at a residence in the Leilani Estates subdivision in lower Puna.

Ezra allegedly became irate after being asked to leave and threw a chair that hit a 26-year-old woman on the forehead, giving her a half-inch cut. The victim reportedly refused treatment.

The actor was released at 4:05 am pending further investigation.

Ezra’s previous arrest happened after they allegedly harassed patrons at a bar in Hilo, Hawaii.

The actor is part of the film Fantastic Beasts: The Secret of Dumbledore, which recently premiered. They are also set to headline the film The Flash, set to premiere in 2023. – Rappler.com