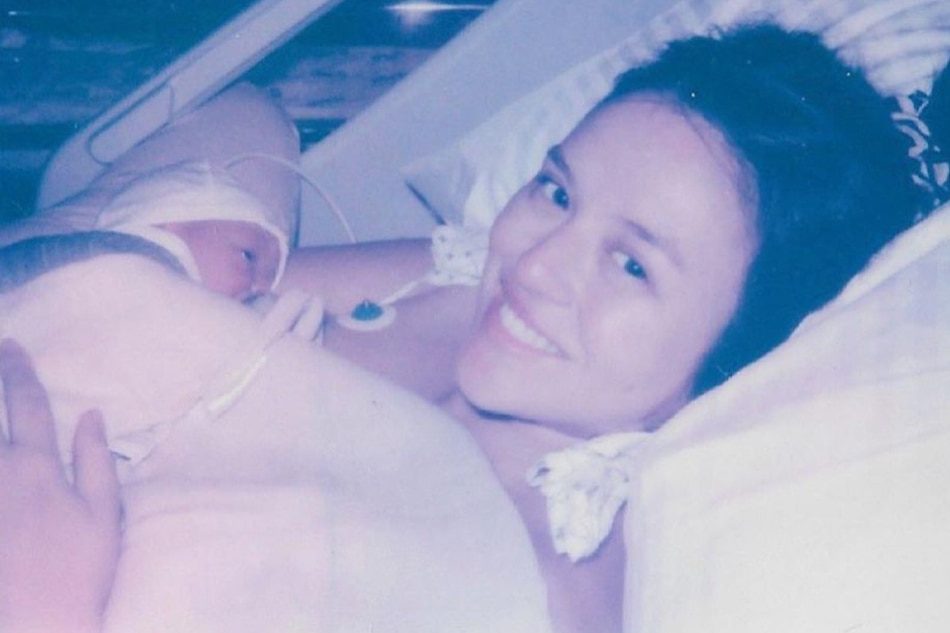 Model-host Georgina Wilson is now a mom of three

Georgina Wilson introduced her third child Charlotte Arabella to her followers on May 3, Monday.

On her Instagram, the model-host shared a compilation of photos chronicling the birth of her daughter.

“A baby sister,” Georgina wrote in the caption. In the photo, her two other children Archie and Alfred are seen posing with Charlotte.

In a separate post, the model revealed that she gave birth to Charlotte last April 5, 2021.

Georgina’s friends in the industry also left congratulatory messages on her post. She announced her third pregnancy on her birthday last February 12. “Birthday gift coming in a few weeks,” she said.

Georgina and Arthur married in April 2016. They welcomed their first born, Archie, in December 2016, and their second son, Alfred Thor, in June 2019. – Rappler.com