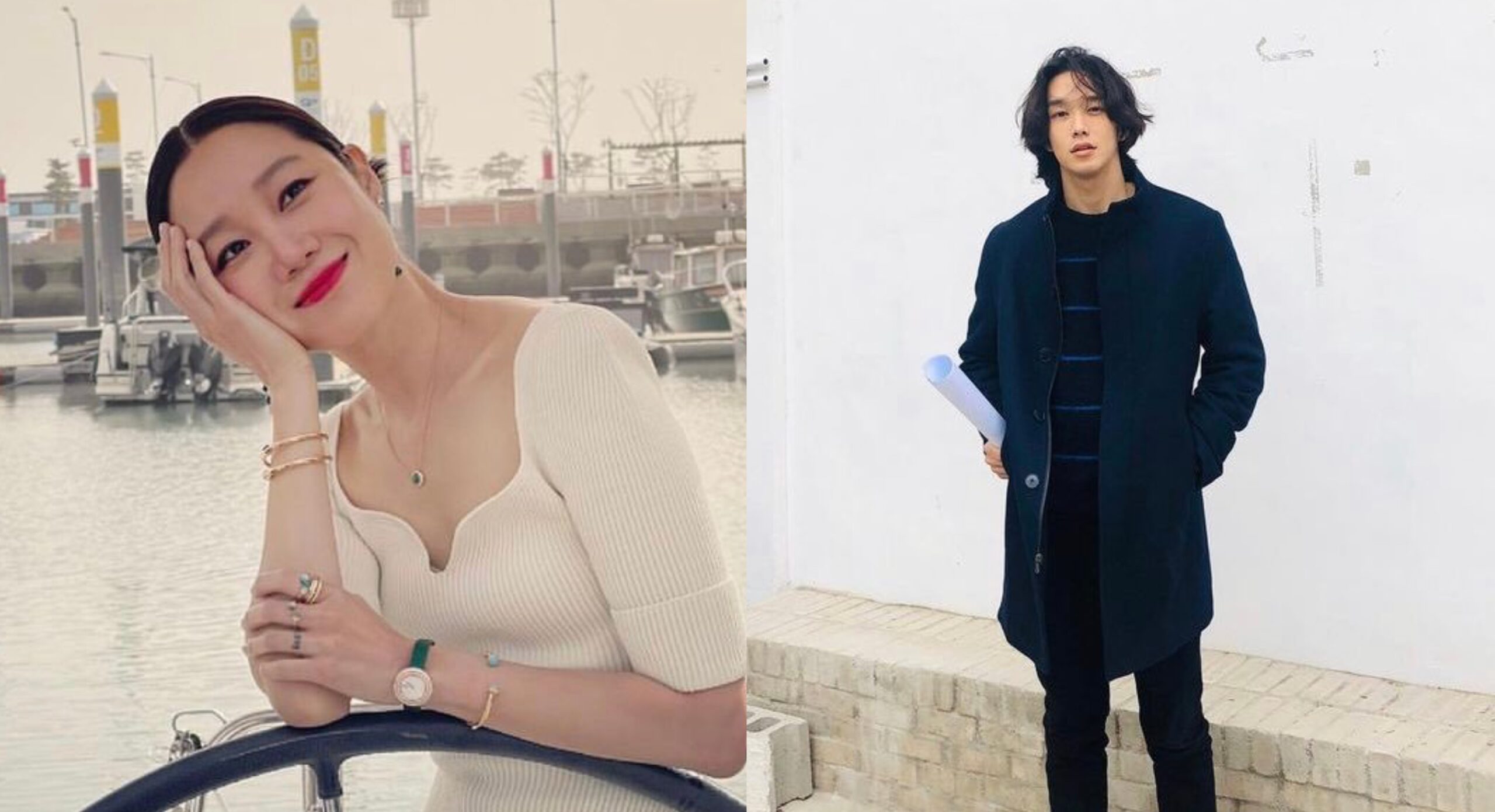 “Just married,” the actress wrote in an Instagram post on Thursday, October 13, alongside a photo of their wedding rings.

Ahead of her wedding ceremony, Hyo-jin also shared a photo of her preparing. “My one and only…I’m ready,” she said.

Hyo-jin and Kevin first confirmed their relationship in April. They announced their wedding plans in August, disclosing that the ceremony will take place in New York.

“In her, I’ve met my best friend for life, my soulmate. And soon, I’ll be able to call her my wife,” he said then in a handwritten letter.

Hyo-jin, 42, is best known for her roles in Master’s Sun, It’s Okay, That’s Love, When the Camellia Blooms, and Don’t Dare to Dream. Meanwhile, Kevin, 31, is a Korean-American singer-songwriter who won the seventh season of Superstar K. – Rappler.com