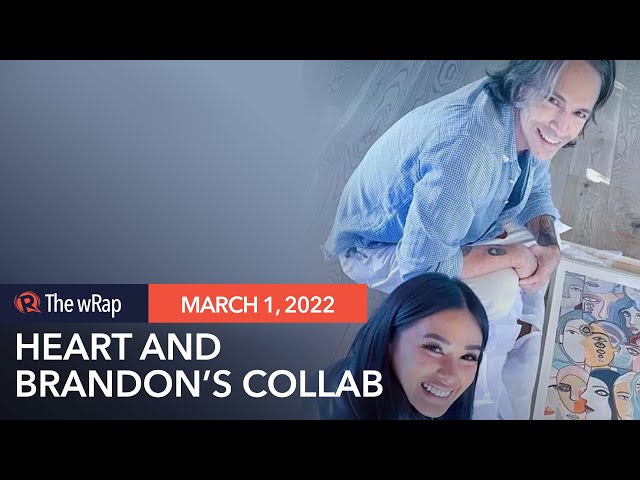 MANILA, Philippines – Months after confirming that they were working on an art collaboration, Heart Evangelista shared a sneak peek of her “passion project” with Incubus frontman and artist Brandon Boyd.

“It was such an amazing moment meeting Brandon Boyd, the man behind Moonlight Arts Collective. (And I’m sure you know him, too!) I’m happy to share this passion project that we collaborated on late last year,” she said on Monday, February 28.

The one-minute-and-a-half vlog features snippets of the two working on a shared painting, with audio snippets of their conversation about their process when it comes to creating art. 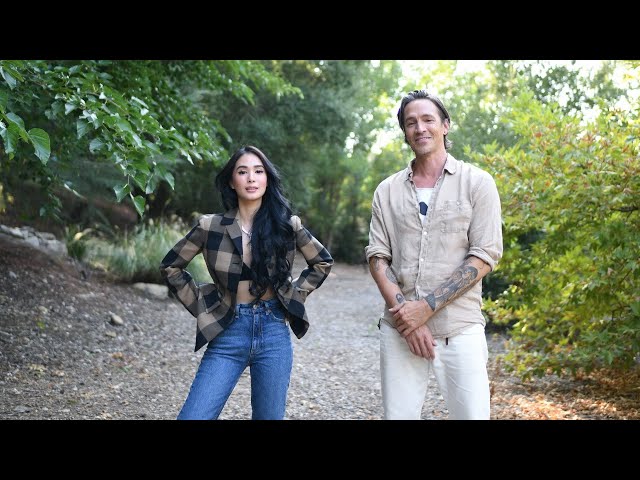 “I did really like life drawing, though. Sometimes you just sit and I’ll do sketchbooks and studies. But then to do longer studies, I’ll photograph her and then I get to work from the photograph,” Brandon was heard saying in the video.

Heart revealed that it was a collaboration for Moonlight Arts Collective, a virtual gallery founded by Brandon for visual artists during the pandemic.

Heart first revealed her “little art project” with Brandon in May 2021. The two met in August for their collaboration when the Filipina celebrity flew to Los Angeles, California. In December, Heart announced that limited edition prints of their collaborative work would be up for sale, but she has yet to share details on how to purchase them.

The two also previously opened up about their collaboration in an interview with METRO. “I never thought I would jump on a plane smack in the middle of a pandemic. I feel very blessed and privileged to see his work in person. And I was very excited and happy to see him put magic on my painting,” Heart said.

Both Brandon and Heart are known for being performers – Heart is an actress, while Brandon is the vocalist for Grammy-nominated rock band Incubus – but they are also visual artists.

As Love Marie (her birth name), Heart has been hand-painting luxury designer bags and has had several solo exhibitions of her artwork. Meanwhile, Brandon has published several art books, has done dozens of solo shows all over the world, and exhibited at the prestigious LA Art Show. – Rappler.com