Budol explained that the costume was inspired by what former Darna actress Marian Rivera wore for her stint as the Filipino superhero in 2009. “Natupad na din ang pangarap kong magsuot ng Darna costume sa aking kaarawan (I finally fulfilled my dream of wearing a Darna costume for my birthday),” she said.

Budol also released a vlog of her birthday celebration where she is seen wearing the Darna costume while performing her song “Gandang Hipon.” 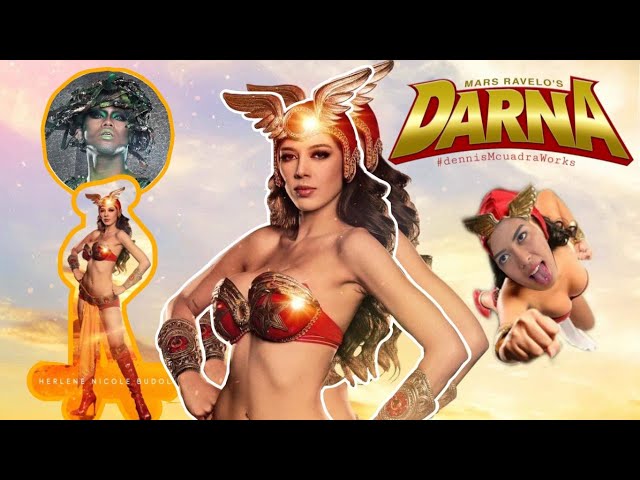 Budol rose to fame as the “Sexy Hipon Girl” from the variety show Wowowin. In May, she joined the Binibining Pilipinas 2022 pageant.   – Rappler.com