Hyun Bin is getting a Madame Tussauds wax figure 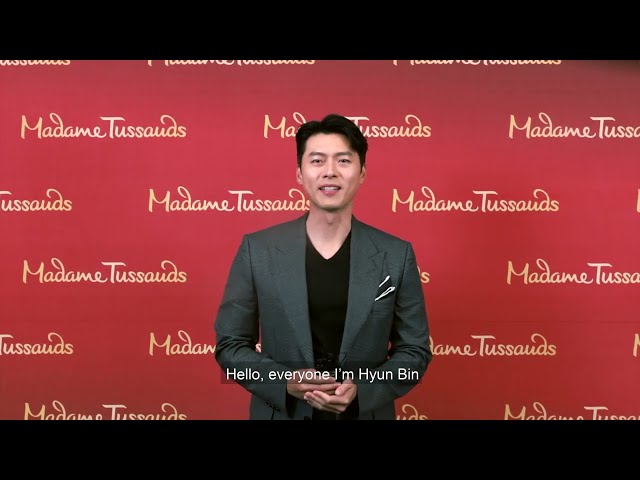 The figure will be toured in the museum’s locations in Singapore, Bangkok, and Hong Kong, though it wasn’t clear which city will be the first stop.

Details about the wax figure – including the date of unveiling and the figure’s pose – have yet to be released.

The actor won hearts when he starred in the hit Korean drama Crash Landing on You opposite his now-wife Son Ye-jin, whom he married in March.

He is also known for his roles in the K-dramas Secret Garden and Memories of the Alhambra, as well as the thrillers Confidential Assignment and The Negotiation. – Rappler.com