IVANA ALAWI. The Filipina actress-vlogger is among the top 10 'most beautiful faces' in the world, according to a list by TC Candler.

MANILA, Philippines – Actress-vlogger Ivana Alawi placed sixth on “The 100 Most Beautiful Faces of 2022,” according to a list released by TC Candler and the Independent Critics on Wednesday, December 28.

American model and former Victoria’s Secret Angel Jasmine Tookes, who placed ninth in the 2021 rankings, topped the 2022 list. She was followed by MOMOLAND’s Nancy and BLACKPINK’s Lisa for second and third place, respectively. 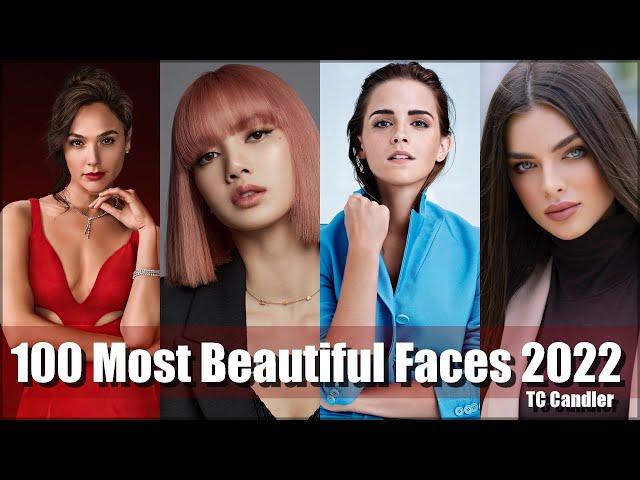 This marked the third consecutive year for Ivana to be included in the list. She placed fourth in the 2021 rankings.

Other Filipina beauties who made it to the 2022 rankings were actress Liza Soberano, who placed 23rd in her eight appearance on the annual list, actress Janine Gutierrez, who placed 51st, and vlogger-singer Bella Poarch, who ranked 80th.

However, no male Filipino personality made it to the list’s “100 Handsome Faces of 2022.” British actor Henry Cavill ranked first. 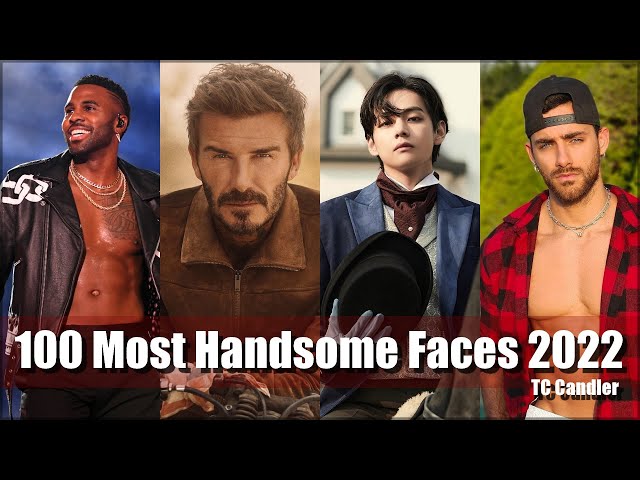 According to its website, the Independent Critics and TC Candler have published the annual list since 1990, with over 40 countries represented in its rankings.

“Aesthetic perfection is only one of the criteria. Grace, elegance, originality, daring, passion, class, poise, joy, promise, hope…they are all embodied in a beautiful face,” they wrote. – Rappler.com