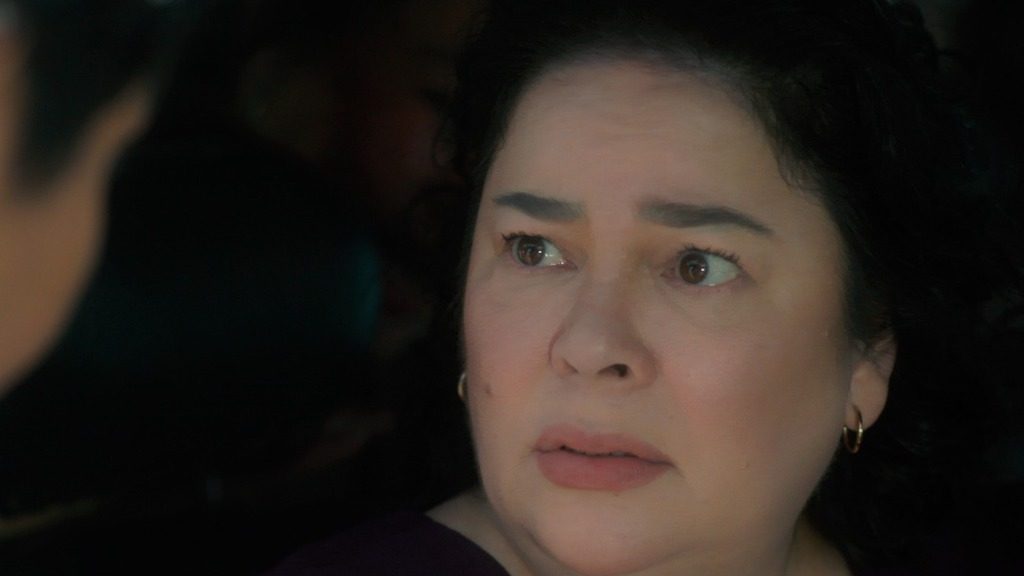 JACLYN JOSE. The actress stars in the GMA drama 'Bolera.'

“I am retiring…marami po salamat (thank you very much),” she had written on Thursday, September 1, thanking her fans for supporting her 38-year career. Only a few hours later, she deleted the post.

The veteran actress then sent a message to PEP.ph’s Cabinet Files, explaining that she cannot retire yet after all.

“I wanted to [retire] but I still have two years contract with GMA. I have to finish my contract,” the 57-year-old actress told PEP.ph.

Jose mistakenly thought that her contract with the network had already expired. But her road manager gave her a heads up, prompting her to take her post down to avoid confusion among fans.

Jose made her acting debut in 1984 with the William Pascual film Chikas. She has since made a name for herself in the showbiz industry through her roles in films and teleseryes such as White Slavery, Flesh Avenue, Kalel, 15, The Floor Contemplacion Story, D’Originals, and many more.

She is recognized as the first Filipino to ever win a Cannes Film Festival Award after earning the title of Best Actress in 2016 for her performance in Brillante Mendoza’s Ma’ Rosa. – with reports from Juno Reyes/Rappler.com