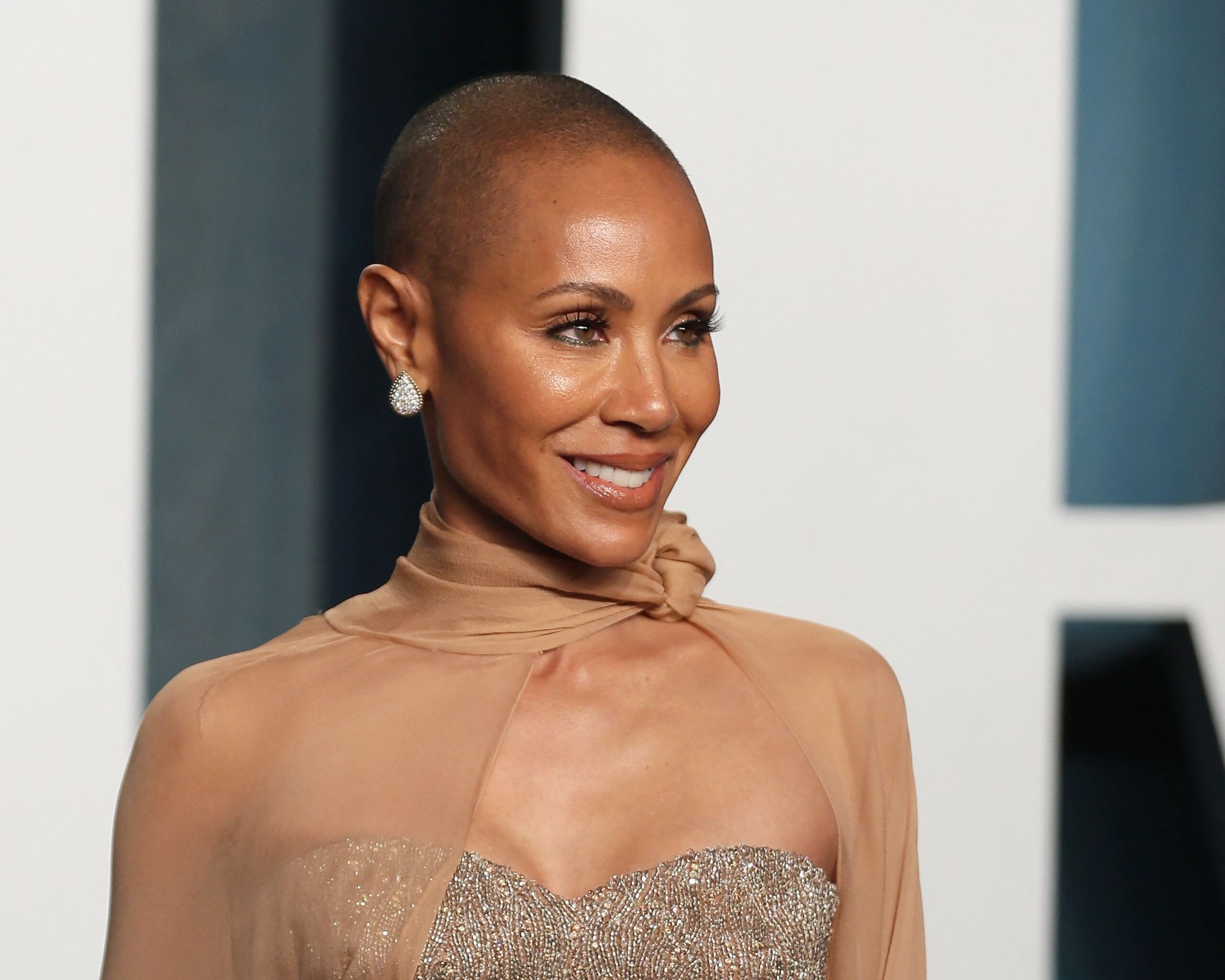 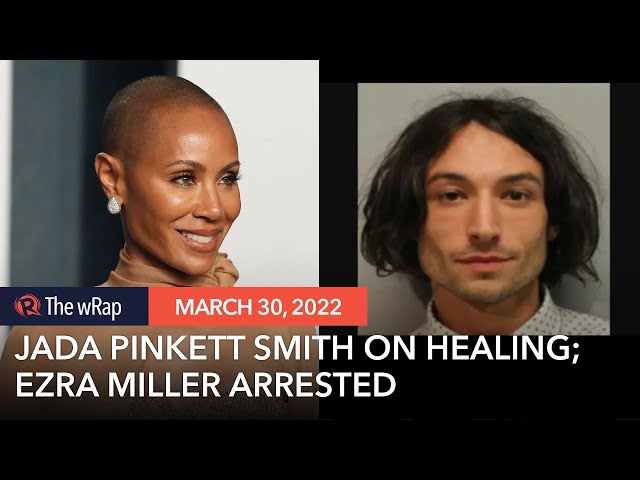 Will Smith unexpectedly strode onto the Oscars stage on Sunday, March 27 and slapped Rock in the face in response to a joke about his wife’s bald head. Pinkett Smith, an actor and talk show host, has a medical condition that causes hair loss.

In an Instagram post on Tuesday, Pinkett Smith said: “This is a season for healing. And I’m here for it.”

She did not mention Rock’s joke or the slapping incident specifically.

On Monday, March 28, Will Smith apologized to Rock, the film academy, the show’s producers and viewers, saying his behavior was unacceptable and he had “reacted emotionally” to a joke about his wife’s medical condition.

Rock had referenced the 1997 film G.I. Jane in which actress Demi Moore shaved her head. It was unclear whether Rock was aware that Pinkett Smith has a disease that causes hair loss.

Less than an hour after the attack on Rock, Smith was named best actor for his portrayal of the father of tennis legends Venus and Serena Williams in King Richard.

The 9,900-member Academy of Motion Picture Arts and Sciences condemned Smith’s actions on Monday and said it was reviewing the matter.

If the group determines Smith violated its standards of conduct, members could expel the actor from the organization, revoke his Oscar, or make him ineligible for future awards.

Rock has not publicly commented about the incident.

The 94th Academy Awards ceremony was watched by an average of 16.6 million U.S. viewers on Walt Disney Co’s ABC, according to updated ratings figures released on Tuesday. That was an increase of 58% from the historically small audience in 2021. But it was still the second-lowest viewership on record, part of an across-the-board decline in people watching live awards shows.

The night’s most-watched moment came when Troy Kotsur made history as the first deaf man to win an Oscar, winning the best supporting actor award for his role in CODA. The audience at that moment totaled close to 17.7 million viewers, according to Nielsen figures.

About 17.3 million were watching when Smith attacked Rock. The audience then dropped to 16.8 million but rose to 17.4 million when Smith gave a tearful speech as he accepted the best actor trophy. – Rappler.com