Facebook Twitter Copy URL
Copied
'I'm aware of the speculations that are going around; I'm asking people to give us more time,' says Janella

MANILA, Philippines – Janella Salvador and Markus Paterson have broken their silence amid their rumored breakup, saying that they have a “good relationship” with each other now.

Speculations about their split first surfaced when Janella was notably absent from Markus’ birthday celebration.

Markus first addressed the issue in an interview with Cinema News, saying that their “relationship status is definitely something that people are asking about.” But as of now, he’d rather let Janella “do the talking in that situation.” 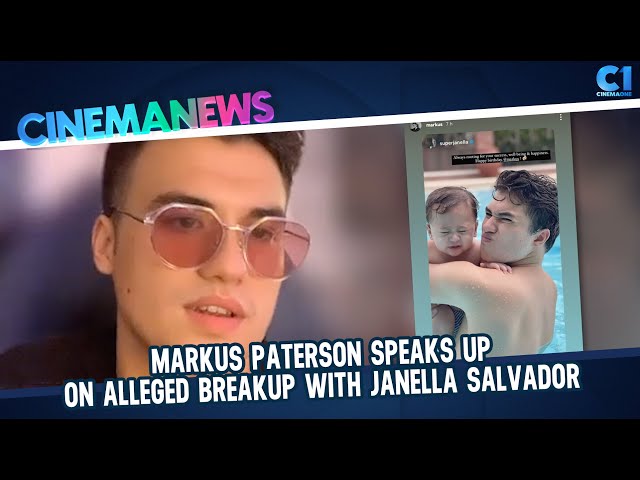 He, however added that they’re “both very good” but did not confirm whether they’re still together. “We have a very good relationship with each other, so let’s just leave it like that for now,” he said.

Meanwhile, Janella also spoke to PUSH, admitting that she’s aware of the rumors that hound their relationship, but appealed to fans to respect their privacy first. 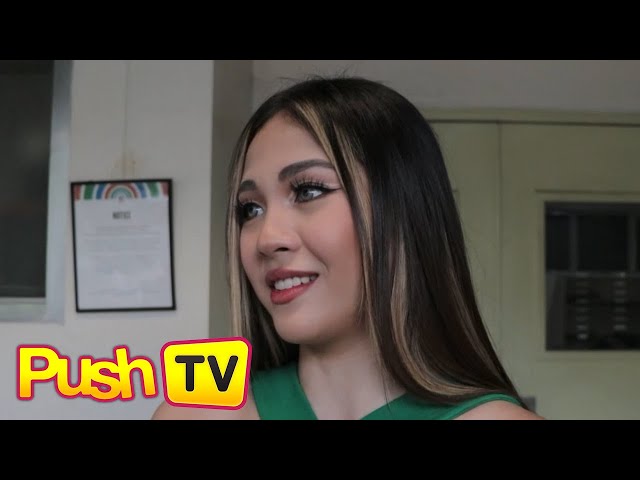 “Markus and I are okay and I’m aware of the speculations that are going around. I’m asking people to give us more time. At i-respect kung anuman ‘yung nangyayari (And respect whatever’s happening),” she said. The actress added, “Hindi na maiiwasan (It can’t be helped that) people will talk… [but] I hope that people will respect our privacy as of now…. But we’re okay.”

Markus and Janella first confirmed that they were a couple in September 2020.  In January 2021, they introduced to the public their son Jude Trevor, who was born in October 2020. – Rappler.com