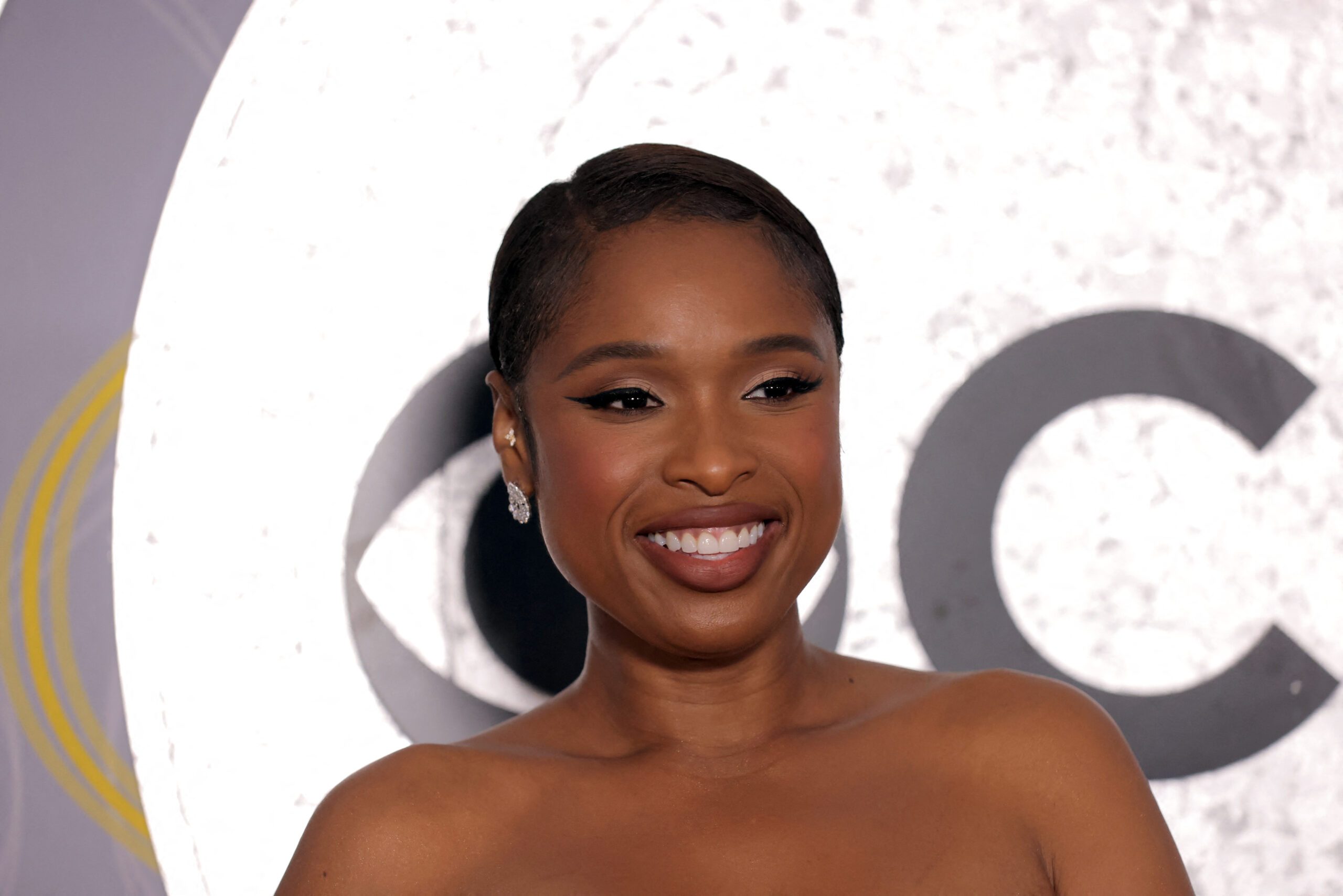 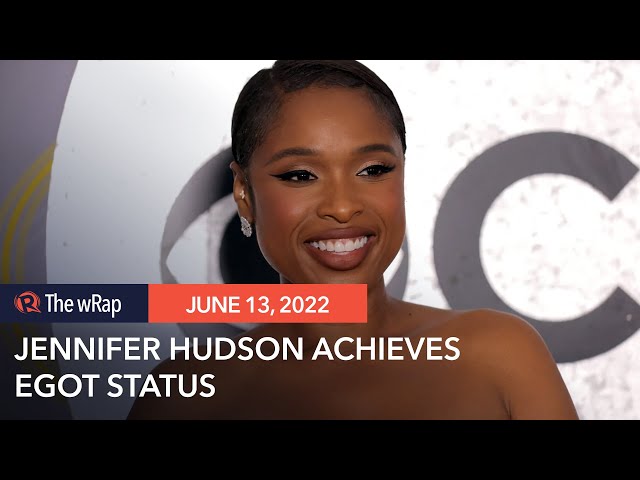 MANILA, Philippines – Singer-actress Jennifer Hudson brought home her first Tony Award on Sunday, June 12, for her stellar co-production of the broadway musical A Strange Loop, making her the 17th celebrity in history to achieve EGOT status.

In 2007, Hudson earned her first-ever American entertainment award at the Oscars in the category of Best Supporting Actress in the 2006 film Dreamgirls.

In September 2021, Hudson finally won her first Daytime Emmy Award for her role as an executive producer for the virtual reality animated film Baba Yaga.

A Strange Loop was also awarded its own Tony for Best Musical.

Jennifer Hudson made her first musical debut in 2004 as a contestant in the third season of the reality singing show American Idol where she placed seventh overall. Her first onscreen stint was Dreamgirls in 2006. Two years later, she released her first album in 2008. – with reports from Juno Reyes/Rappler.com