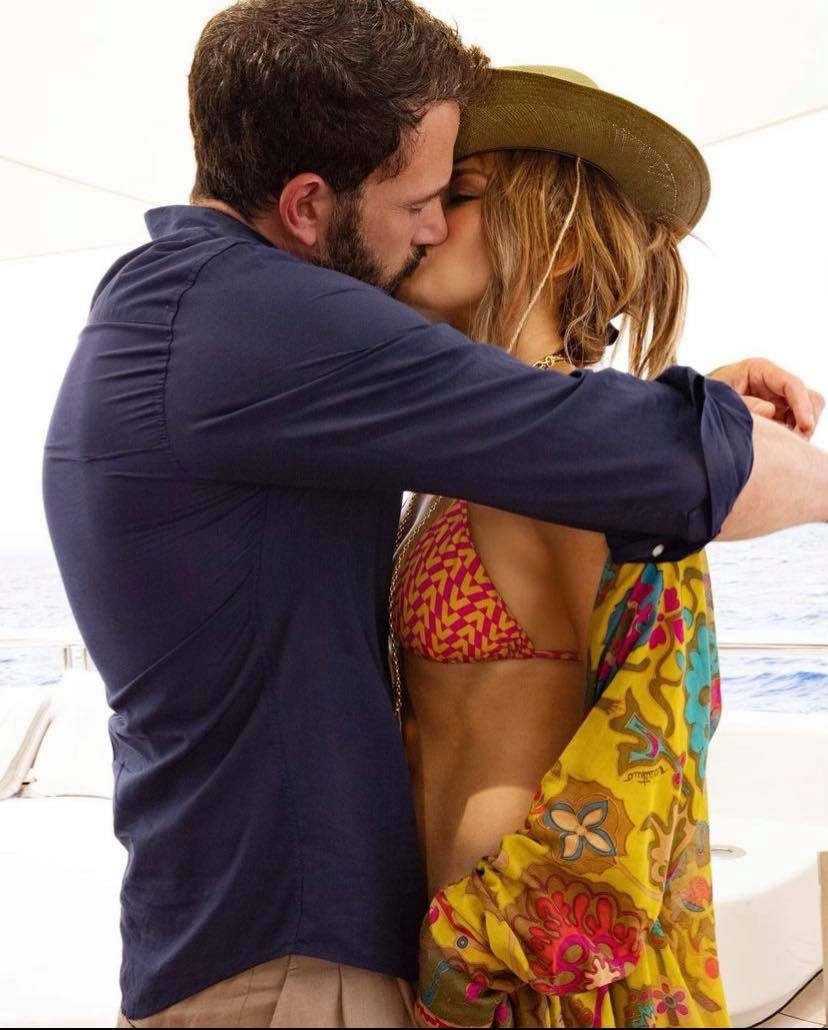 Jennifer Lopez has made her rekindled romance with Ben Affleck Instagram official.

On Saturday, June 25, Lopez posted a series of bikini photos to mark her birthday. “52, what it do,” the actress-performer wrote in the caption. In one of the images from the set, Lopez is seen kissing Affleck.

The pair have been pictured together several times in public since April, after Lopez and her former baseball player fiance Alex Rodriguez called off their engagement. Lopez’ Instagram post is the first time for Lopez or Affleck to post about their relationship on their own social media accounts.

A Hollywood insider told People magazine in June 2021 that the couple are “madly in love with each other.” “They want to do everything they can to make this work,” said a source close to Lopez.

Lopez and Affleck, 48, met while working together on the 2002 romantic-comedy film Gigli. In November 2002, they announced their engagement. They split in 2004.

In January 2021, Affleck confirmed his break-up with Ana de Armas after almost a year of dating. Affleck also has three kids with ex-wife Jennifer Garner – Violet, Seraphina, and Samuel.  – Rappler.com