Jennylyn Mercado and Dennis Trillo are engaged and expecting a baby ENGAGED. Jennylyn Mercado and Dennis Trillo are getting married and expecting a baby.

Jennylyn Mercado and Dennis Trillo are taking their relationship to the next level: the couple are getting married and expecting.

Jennylyn and Dennis made the announcement on GMA’s 24 Oras on Friday, October 29.

Jennylyn shared that she had no idea about the proposal and that Dennis did it under the pretense of having a shoot.

(I had no idea because I don’t go down from our house, but at the time, Dennis said I should go down because we had a shoot…I got an idea when he started speaking to me because he was serious and then he knelt.)

Jennylyn also shared a video of the proposal on her vlog. 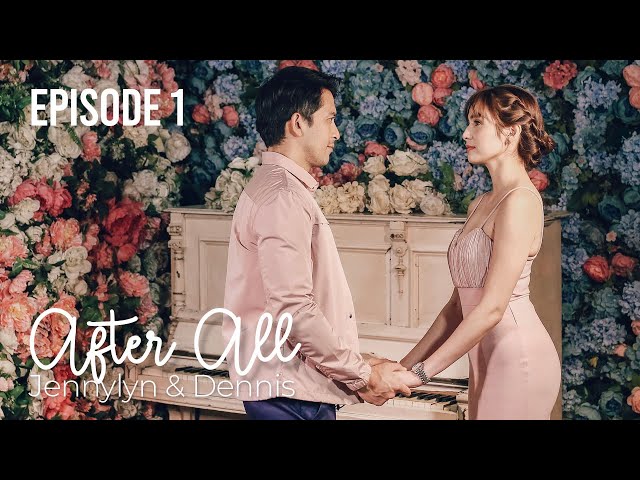 The couple also shared that they were expecting a baby.

“Positive ako (I’m positive),” Jennylyn laughed, sharing that she started feeling different at a taping. They said she is nine weeks pregnant.

Jennylyn and Dennis, who each have sons from previous relationships, said that they are hoping for a daughter this time.

The couple first got together in 2010 but broke up in 2011. They reunited in 2014 and celebrated their seventh anniversary as a couple in January 2021. – Rappler.com