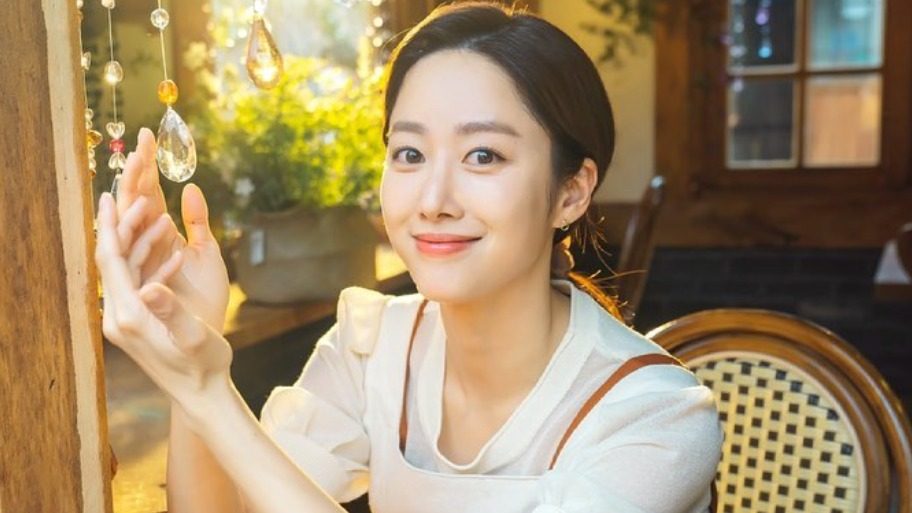 “Jeon Hye Bin is in her fourth month of pregnancy. She and her family have been delighted since hearing the news, and she is focusing on prenatal care,” said Pan Stars Company in a statement.

The 38-year-old Korean star also posted a photo on Instagram confirming her pregnancy.

“This year seems to be filled with good news…. Thankfully, a baby angel has come to me,” said Jeon Hye Bin in Korean.

“It is already 13 weeks, and my stomach looks a bit bloated now. Haha I was a little worried because I was old,” the actress added.

Hye-bin married a “non-celebrity” in Indonesia in 2019. Their first baby together is expected to be born in October.

Jeon Hye Bin first rose to showbiz fame as a member of three-member idol group LUV in 2002, which disbanded in 2003. Afterwards, she started her her acting career and starred in some Korean dramas such as The Queen of Office, Another Oh Hae Young, Liver or Die, and Revolutionary Sisters. – with reports from Edmar Delos Santos/Rappler.com