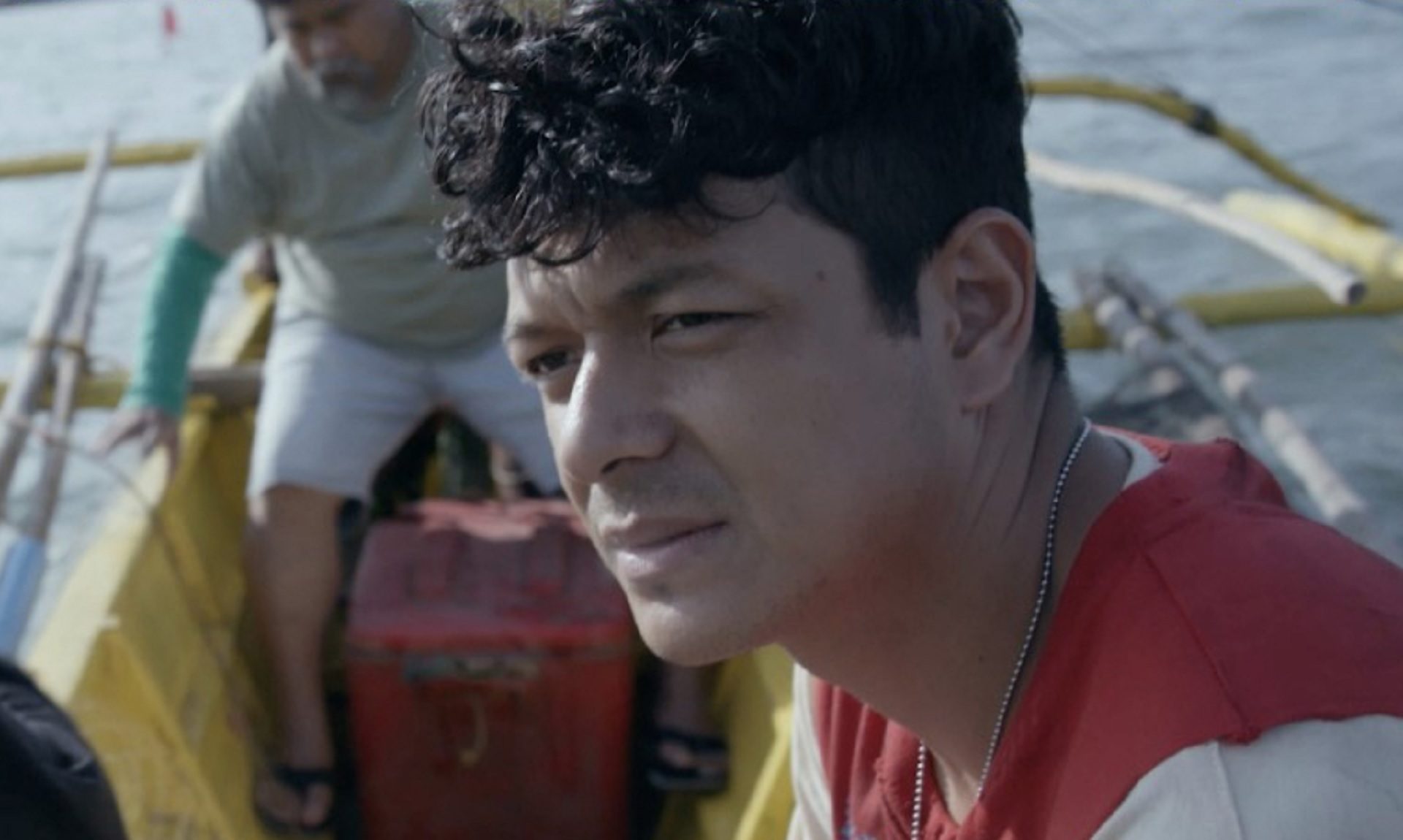 Jericho was nominated for his performance in the short film Basurero, which earned a nomination for best international drama.

Jericho, who is currently in the United States, shared the news on Instagram on Friday, April 8, saying, “This little jeepney made it to Hollywood!”

In Basurero, Jericho plays a poor fisherman who makes ends meet by dumping the bodies of drug war victims into the sea.

The film was directed by Eileen Cabiling, and first premiered at the Busan International Film Festival in 2019.

NFMLA is a nonprofit that highlights the work of up-and-coming filmmakers from all over the world through an NFMLA monthly film festival, awards, and other programs.

The Best of NFMLA Awards is an annual event that recognizes the best films screened at the previous year’s NFMLA monthly film festivals. According to Variety, select winners will be awarded $15,000. – Rappler.com