THE 'HOWHOWS.' The newly-engaged couple showcase the beauty of Amanpulo.

The video, set to HRVY’s cover of “Baby I Love Your Way,” features the “Howhows” frolicking around the beautiful Amanpulo shoreline. 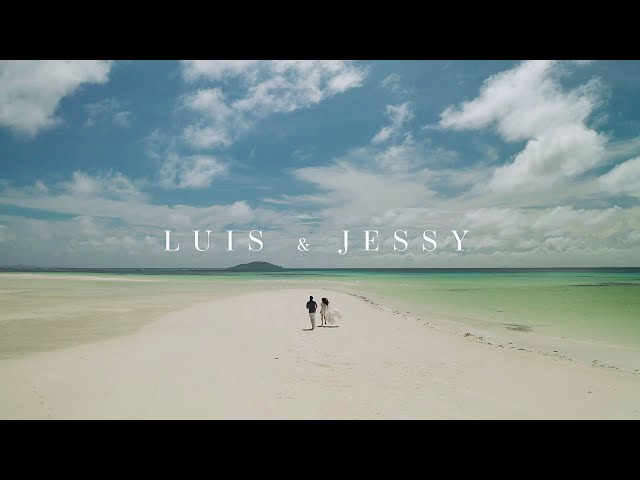 The two announced their engagement in December 2020 by releasing snaps from a photo shoot during their trip to Amanpulo. Days later, Jessy posted a video to explain the controversy surrounding her huge engagement ring.

The couple were styled by Patty Yap, Rex Atienza, and Jay Sarmiento with clothes from Patricia Santos and Paulo Lazaro. Their hair and makeup team included Antonio Papa, Peps Silvestre, and Kusie Ho.

The stills were captured by Pat Dy and Pauline Dy, and the video shot and edited by Bob Nicolas, Albert Nicolas, and Fidel Galapia.

Jessy and Luis first made their relationship public in 2016. – Rappler.com