ENGAGED. Joey King and Steven Piet are ready to tie the knot. 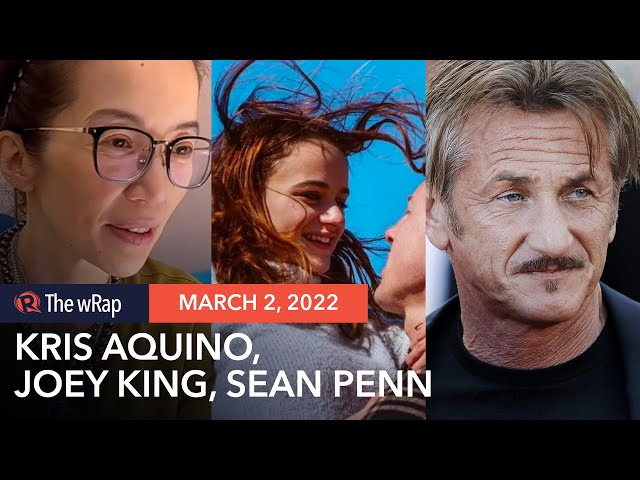 MANILA, Philippines – The Kissing Booth star Joey King is engaged to her boyfriend Steven Piet after more than two years of dating.

The 22-year-old actress made the announcement through her Instagram on Wednesday, March 2, revealing that the proposal happened last February 22.

“I never knew that a person’s presence and heart could feel like a real home. I never knew love could be so unquestionably beautiful. I never knew until you,” she captioned the post alongside a photoset of them together and her showing her engagement ring.

Joey continued, “The date was 2/2/22 when you asked me to marry you and made me the luckiest lady alive. I love you more than an Instagram caption could ever do justice. Hanging out with you forever sounds like a real dream, so let’s do it.”

Steven, 30, also announced their engagement on Instagram, saying: “You’ve unlocked a dimension of love in me that I never knew existed.”

Joey and Steven went public with their relationship in 2019. The two met while filming the series The Act – Steve was the co-executive producer while Joey played Gypsy Rose Blanchard.

Joey rose to international fame after playing protagonist Elle Evansin the Netflix rom-com film trilogy The Kissing Booth from 2018 to 2021. She also starred in movies The Lie and Summer O3, and series The Act, Tween Fest, and Bent. – Rappler.com