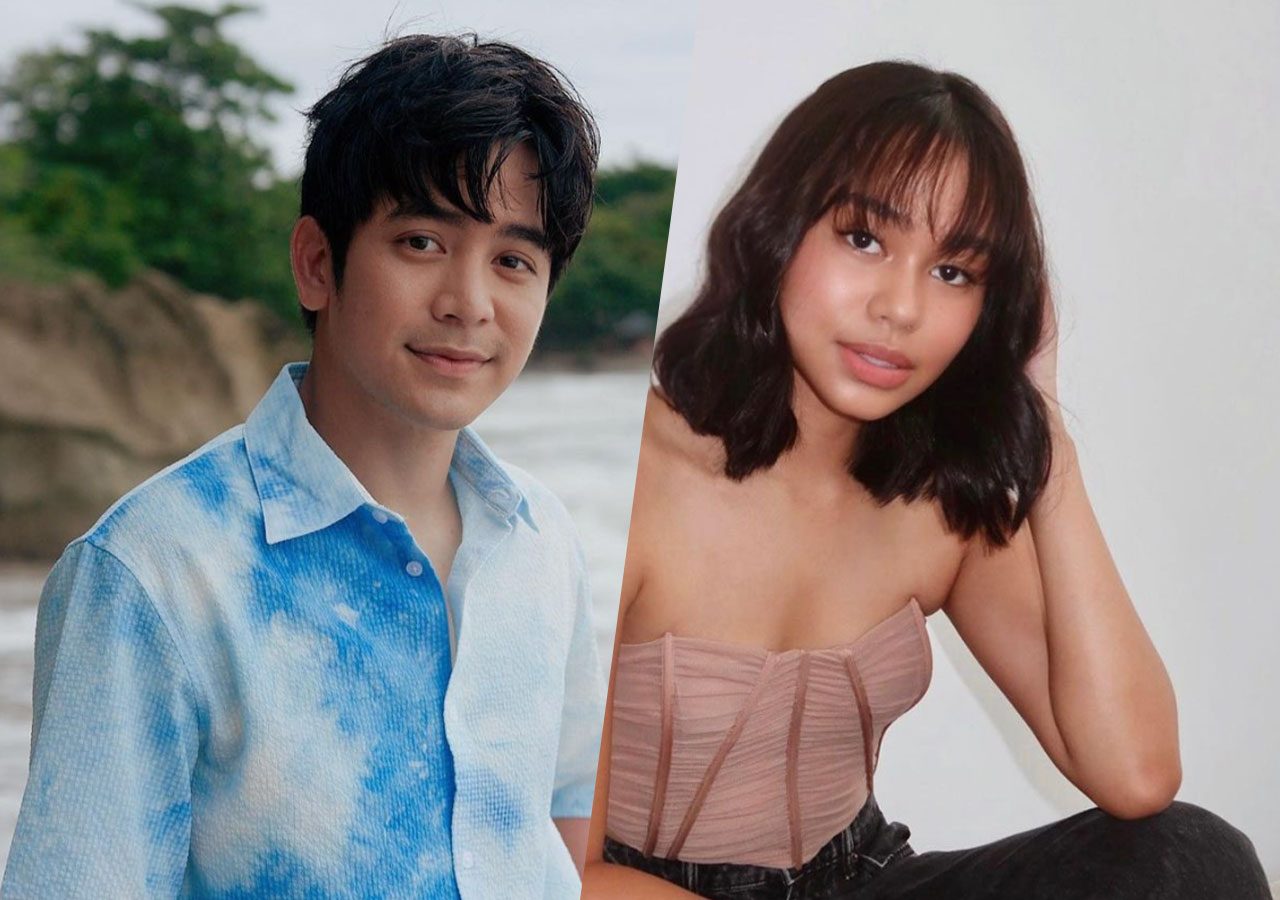 DATING? Joshua Garcia and Bella Racelis are speculated to be in a relationship.

On Tuesday, September 6, the actor shared a reel on his separate photography account JG IMAHE. The video featured a compilation of Bella’s photos in black and white, as well as colored versions, and a short clip of the vlogger walking ahead and laughing.

Relationship speculations between the two started in August, when a video of them getting cozy at a party circulated online. The two were also seen leaving several comments on each other’s Instagram posts.

The two have yet to address the dating rumors as of posting.

Joshua, who is best known for his roles in television series The Greatest Love, Ngayon at Kailanman, The Killer Bride, and Darna, was previously in a relationship with actress Julia Barretto. They broke up in 2019. Meanwhile, Bella, more known to fans as ThatsBella, is known for her beauty, fashion, and lifestyle vlogs.– Rappler.com