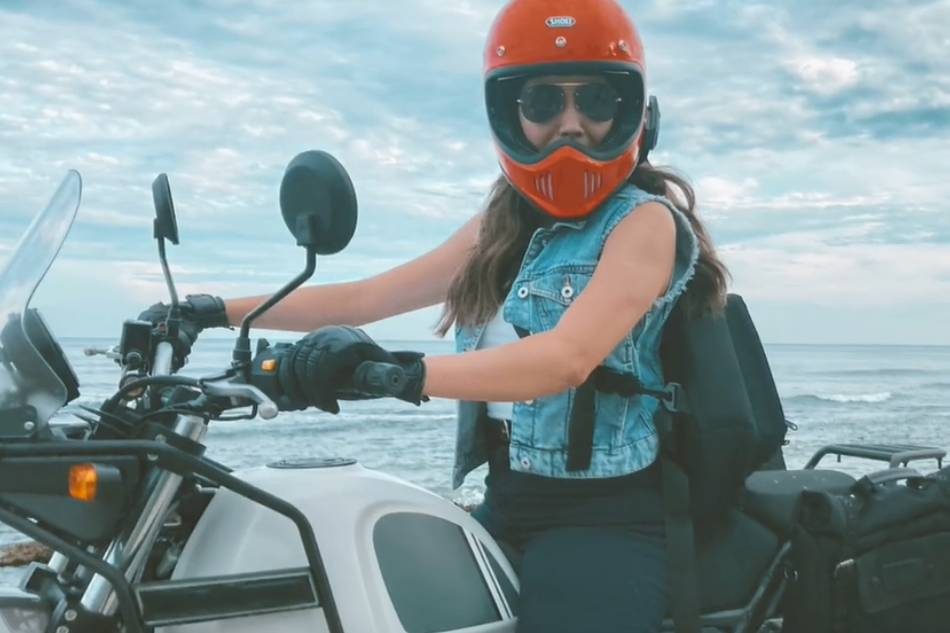 TAPING. Julia Montes has started shooting for her scenes in 'FPJ's Ang Probinsyano'

In a Facebook post by Dreamscape Entertainment on Saturday, August 14, the actress greeted the show’s fans, “Good morning, day one!” The behind-the-scenes exclusive video also features Julia riding a motorcycle along the streets of Ilocos.

Prior to her taping, Julia underwent different kinds of training, such as rehearsing for fight scenes and target shooting, to prepare for her role in the action series. In a TV Patrol report, stunt coordinator Erwin Tagle revealed that actor-director Coco Martin approached their team to assist in preparing for Julia’s action-packed scenes.

Julia took a break from showbiz in 2018, to spend time with her father in Germany. In February 2020, she returned to the small screen in the series 24/7, but her comeback was short-lived after the show stopped production due to the pandemic and the loss of ABS-CBN’s franchise.

Aside from Ang Probinsyano, Julia and Coco are also working together on a Brillante Mendoza project filmed in Pola, Oriental Mindoro. – Rappler.com