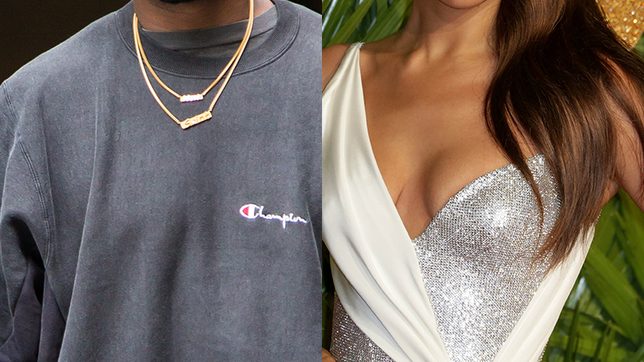 Rapper Kanye West is reportedly dating Russian supermodel Irina Shayk, after being spotted vacationing in France together on Tuesday, June 10, according to US media.

According to US Weekly, the two have been quietly seeing each other for a couple of months. West, 44, celebrated his birthday with Shayk, 35, in the French region of Provence along with a group of friends.

Photos show West and Shayk strolling along the grounds of Villa La Coste, a well-known luxe boutique hotel in the European countryside.

Another source from E! News said that the two “looked incredibly happy and relaxed,” after spending three nights at the hotel before heading back to New York.

The musician and supermodel are no strangers to one another, as Shayk played an angel in West’s 2010 music video “Power.” Her name also appears in his song “Christian Dior Denim Flow,” rapping “I wanna see Irina Shayk next to Doutzen.”

Shayk dated actor Bradley Cooper in 2015, but the two broke it off in 2019. They share a four-year-old daughter together.

The speculations about West and Shayk’s relationship come about four months after reality star Kim Kardashian filed for divorce from husband West in February 2021, citing “irreconcilable differences” after seven years of marriage.

Still, Kardashian took to Instagram to greet West on his 44th birthday with a picture of their kids together, along with the caption: “Happy Birthday Love U for Life!”

Kardashian and West are still awaiting the details of their divorce but agreed in April to share joint physical and legal custody of their four children, namely, seven-year-old North, five-year-old Saint, three-year-old Chicago, and two-year-old Psalm. – with reports from Paolo Alejandrino/Rappler.com