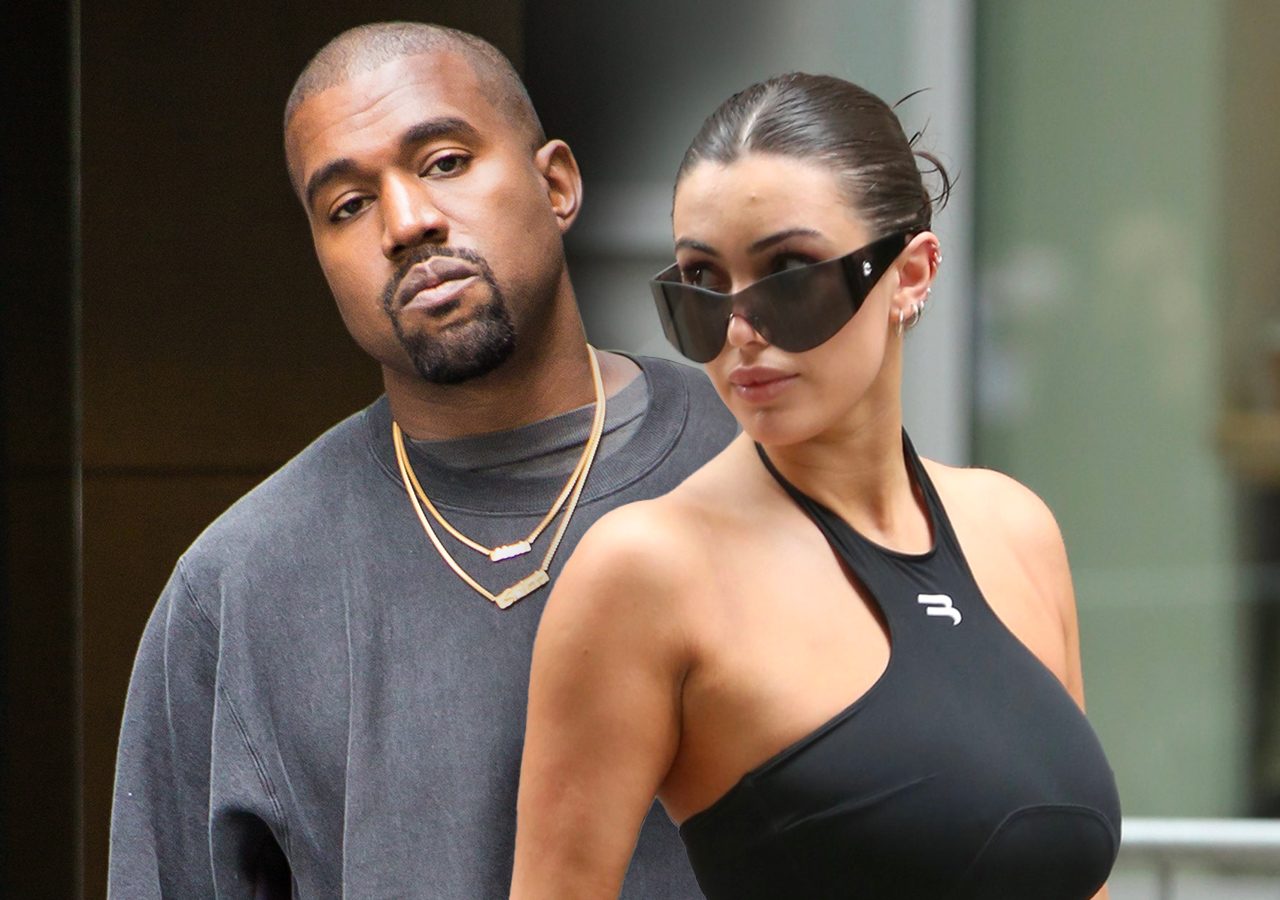 According to US media outlets Los Angeles Times and Forbes, Kanye, 45, and Bianca, 27, tied the knot in a private wedding ceremony. However, the nuptials aren’t legal yet, since a marriage certificate hasn’t been filed, but a source confirmed to US Weekly that it is “very real to them.”

The ceremony comes a day after the couple was seen dining together at the Waldorf Astoria Beverly Hills on Thursday, January 12.

Censori has been the head of architecture for Kanye’s clothing brand Yeezy since late 2020. She also started her own jewelry company, and is a design consultant as well.

In November 2022, they reached a divorce settlement that includes joint custody of their four children and dividing their real estate assets. Kim will receive $200,000 a month in child support.

Kanye has courted controversy in recent months by publicly ending major corporate tie-ups, such as with Adidas, and making outbursts on social media against other celebrities. His Twitter and Instagram accounts were restricted, with the social media platforms removing some of his posts that users condemned as antisemitic. – Rappler.com